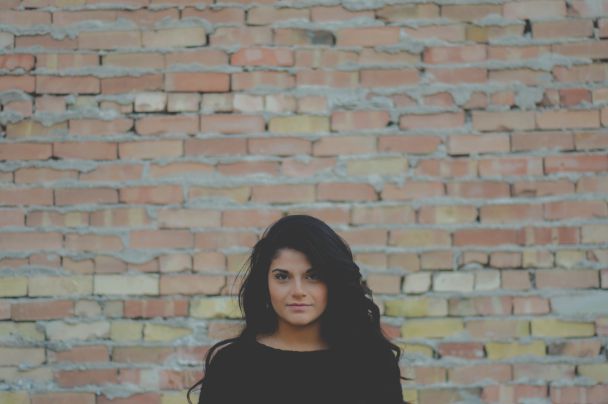 I am an ambitious girl who'd never sacrifice her dreams and desires for anything or anyone. Even in all my relationships, I like things to be free of any kind of drama. But when I met my Mr. Perfect, I fell hopelessly in love with him. He was everything that I had ever wanted my man to be. To be honest, he was more than perfect.

And even though I prided myself on being unlike most other girls and maintaining my individuality in a relationship, somehow, I too started changing myself and my beliefs for the love of my life.

I completely surrendered myself to this one relationship in my life. A part of me dedicated itself to my boyfriend forever. Oh, I know it sounds gross but this was me at my romantic worst. The beginning of our relationship was beautiful and everything was picture perfect, but soon I realized that perfection itself was an illusion.

By changing myself for him, I stood on the verge of losing my identity and no one is ever worth it. I realized this when I had adapted so completely to my boyfriend's lifestyle that I became dependent on him for every little thing.

My happiness too depended on him, due to which I became emotionally vulnerable and fragile. Not that I needed him more then he needed me, but maybe I was more desperate than him. Yes desperate is the word I'll use to describe my condition.

I didn't even realize when my desperation molded my personality. My boyfriend had a life of his own and his aspirations were different from mine.

Soon we parted ways for the benefit of each other. Getting on the right track in life was difficult after that, as I had lost a part of myself in the process of trying to make it work. A certain emptiness engulfed me because there was a part of me that was missing altogether.

I realized a bit too late that sacrificing my dreams and aspirations for love wouldn't guarantee bliss.

Share this story because she's not alone in experiencing this.

If You Too Think 2020 Is The Worst Year Ever, You Need To Read This

I Maybe Ticking All Boxes, But Here Is Why I Don't Feel Happy