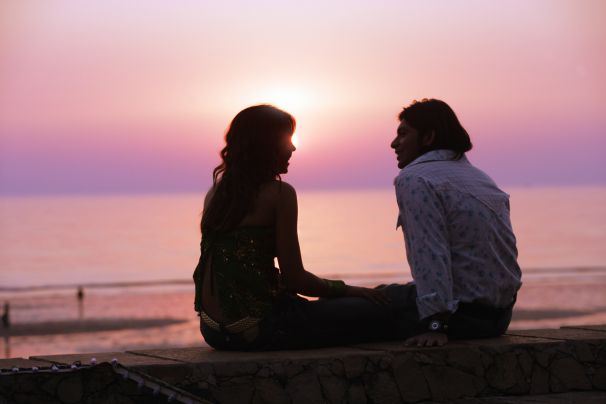 It is very wrong to fall in love with a married man in the society we live in. Right? I made that mistake, and it only left me with a lot of questions. It all started when I joined my first year of Articleship in a firm.

When I saw him for the first time, I felt kind of attracted towards him. The very next day I found out that he was married. In fact he had been married for just two months.

I was kind of disappointed but it was just an attraction so it didn't bother me much until that day when we went out of station for audit together. We nearly spent 15 days together and each day we kept coming closer.

Laughing, talking, chatting became a usual thing for us and I realised I was falling for him. But I thought of controlling my feelings since I was aware that he was already married. I wanted to stop but that very day he confessed his feelings for me. He said that he loved me.

When I asked him about his wife, he said that he wasn't happy with her. She didn't make him happy the way I did. He also claimed that he was leaving her. It surprised me a bit because it was just six months into his marriage but I got selfish in the moment.

The girl he was married to, he had dated her for 3 years. But I soon realised that he wasn't happy with her. We started spending time together — outings, bike rides became common. As the days passed I started feeling more secure with him. He showered me with love and care.

He gave me everything I had always wished for. Everything in our relationship was going great but then one day his wife started doubting him and decided to keep track of his outings and everything in between.

Soon she got to know about me and he decided to leave me because of the sudden realisation that the society won't accept us together. I was left with only questions, no answers.

If the society mattered so much, why did he make me fall for him at the first place? Girls who fall in love with a married man are termed as 'mistress'. And if a man falls is love with a married woman, what is he called? I hope to get an answer some day.