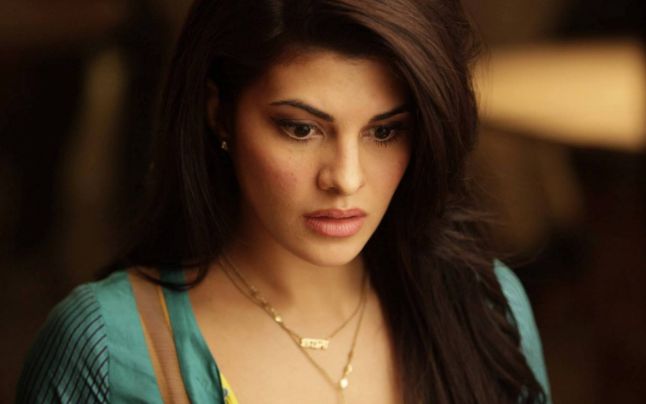 I’ve been married for nearly two years now. We were deeply in love: I met him in my first year of college. He was an emotional person and had a very difficult childhood. We connected instantly and became friends. We used to share everything with each other and I fell for him almost instantly. He was a bright student and there was nothing about him that was out of place.

Now, as I’m writing this, we’ve filed for divorce.

I can’t move on. I need to, but I don’t know how to. His family is difficult. If I had to mention every single incident that happened in my marriage, this will take forever. His mother is pure evil. He is a mere puppet and she uses him to get her way all the time.

I tried to talk to him about this, in the beginning, but to him, if I love him then I should love his mother and not complain about her. Regardless of the situation, I had to listen to her. Despite the mental torture that she put me through.

I couldn’t concentrate and could see myself sinking into depression. I love my husband, but I hate that he’s her puppet who can’t seem to think on his own.

He asked for a mutual divorce but I’m confused. One part of me wishes to leave this family, but the other part, knows that I can’t be without him.

I know I should talk to someone about this, but this seemed like a great place to begin.

I Was Brought Up In A Slum: Here's How I Changed My Fate