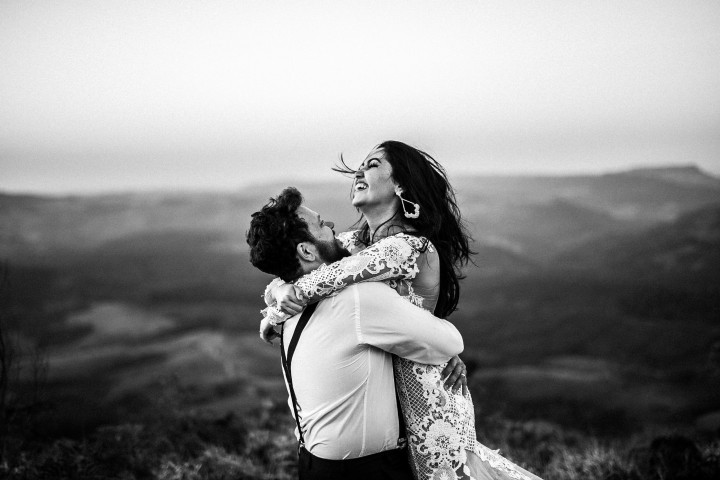 I fondly remember the day I entered the gate of my new school in Guwahati for the first time. It was much smaller than my old school in Prayagraj but looked a lot greener and way more beautiful. But to my surprise, there was a well maintained basketball court.

Students were making perfect utilisation of the time left for the class teacher to enter the class in copying each others' home works. Soon the hustle and bustle in the class paused as the teacher entered the classroom .The class monitor informed the teacher about a "new boy" in class..

While walking towards her desk I quickly prepared an introductory speech with all the English I could remember. Just as I reached her desk the whole class burst out into a great laugh that lasted for 2-3 minutes. Even the teacher's effort to silence the class went in vain.

I soon figured that I was the only person in the whole class wearing half pants. When the class settled down, the teacher asked me for the slip given by the admission department. Upon seeing that, she informed me that I was standing in the wrong class and I could've saved myself that embarrassment had I not made the mistake.

I needed to report to Class '9-B' which was on the other side of the school. I quickly grabbed my bag and ran towards '9-B' and unfortunately, it had already started raining .So now I stood in front of the new class half wet and of course in my half pants. I was again the joke, only this time for a new audience .

I was restless the whole day and was waiting for the school to end. But then my eyes fell on a girl with thin eyebrows, a calm demeanour, who had a mysterious pair of eyes hidden behind red coloured frames, she wore a blue hair band over her almost straight hair very tidily tied together and she was taller than most other girls in her class. Strangely enough, she was wearing basketball shoes!!

We went on to seeing each other quite often at morning basket ball practises but we would only share glances and never spoke to each other. Soon, I found out that she only knew the local Assamese and English. Of course I didn't know the local language and was equally miserable in the other language.

Finally,  to express my feelings, I decided to write a letter to her.

I planned to give her that letter during lunch time and silently put it inside my own bag bag but I was thinking about what her reaction would be upon seeing the letter when she does get to read it. As I was lost in my thoughts, I saw her approaching the teacher with a paper in her hand. Upon reading it, the teacher's face turned tensed and angry.

My heart stopped for a second and I started looking through pages of my mathematics books where I had kept my handwritten letter. All of a sudden, I heard the teacher calling out Sudesh's name in rage. It was Sudesh's mischief!! He had written that letter to her. I could not hear what the teacher said to him but I imagined myself in Sudesh's shoes and quietly tore the letter I had written.

I started spending more time on the basketball court than in class as our basketball tournament was approaching. The boys' team was eliminated from the tournament right at the beginning but the girls' team was doing really well. She hurt her ankle in one of the games and was made to watch the rest of the game sitting outside. She looked very sad that day. I decided to sit next to her and just kept on glaring at her beauty. I recollected myself and focused and asked her how ankle way, to which she replied in Hindi, "Thoda dard ho raha hai ".

I was totally surprised for a while and laughed at myself for being so naive. All this while I was thinking that she didn't know Hindi at all. We kept smiling for some time. We spoke to each other throughout the rest of the games. We grew fond of each other soon.

I still remember in slow motion the final layup she took in the finals of that tournament - gracefully collecting the ball first, taking two and a half soft steps and how she scored the final point.

She looked at me for a second giving the most beautiful smile..

I smile today and control my tears at the same time while narrating this story to my 5 year old child showing her pictures of her departed mother.