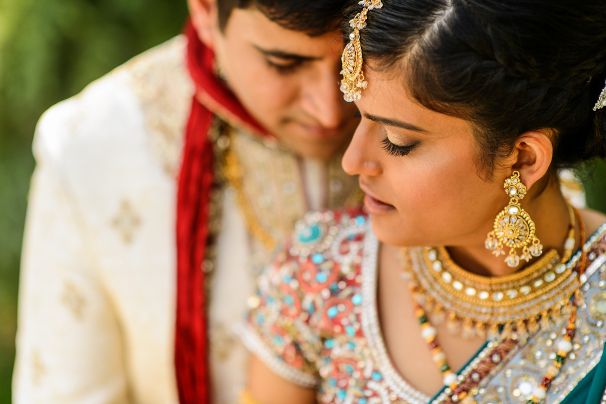 But Karma is always watching over us. He is not living an ideal life.

This happened after I had completed my 12th standard. I was preparing for my EAMCET – the common entrance exam which we had to write in order to get into medical and engineering colleges of our state. Gmail was just becoming popular at that time and Orkut was considered the best social networking site. I found all my 9th standard classmates on Orkut. I chatted with 5 boys and 5 girls regularly. They had all been good friends of mine in school and we used to meet regularly. One day, 3 boys and I decided to meet in a coffee shop.

I don’t hide anything from my mom. So I told her that I was going out with these guys and left for the coffee shop. I did not know the reason for it but I realized that my heart was beating quite fast.

I just wanted to have a good time and then go back home. My mother had given me an hour’s time to meet my friends after which I had to return home. All the three boys came.

I was happy to see them after a long time. I thought that one guy looked very attractive. He looked very different now.

But there was something about him that I found disturbing. He was constantly looking at me. And my eyes would also keep searching for him. An hour later we waved to one another and went to our respective homes.

The other two guys regularly kept in touch with me after this meeting. We went on to become good friends. The guy I was attracted to was online one day. We started chatting and we exchanged our numbers. He had a mobile. I neither had a mobile nor did I ask my parents to buy me one. But we were constantly in touch with each other.

By the time I entered college, I had started developing feelings for him. I would wait eagerly for his call. I could not run to the phone immediately after I reached home because my father would return home before me. His mother owned a boutique which also served as a tailor’s shop for ladies. We met here regularly.

He was such a nice guy. Even when we were alone, he never misbehaved with me.  I was attracted by this aspect of his personality.

I was waiting for his proposal. And finally one fine day, he proposed to me over Gmail. I literally wanted to shout out and tell him, “YES. I love you, man. I was waiting for you to say these words.”

But Karma did not favour me.

My grandfather passed away. My dad was depressed and wanted me to get married. I said, “I don’t want to get married now because I wanted to complete my education first.” Many things happened.

My father used filthy language in order to get me married.

I told the man I loved everything that had happened. I couldn’t nurture the love that I had for him anymore.

I just had to leave him. We had to break up.

I could not tolerate this. I did not like hearing anything about her.

After I got married, I returned to my mother’s place to complete my education. I couldn’t wait to see him. I went to his place and we started meeting regularly. But unfortunately, his girlfriend broke up with him.

She too broke up with him for the same reason.

He was so depressed when this happened. I couldn’t bear to see him in that state. But I was very jealous too because I thought I was missing out on his pure love.

During these weak moments, we committed ourselves to each other in every way.

I had not yet committed myself to my husband because I had married against my will. I knew that what I was doing was wrong. The society that I lived in would have killed me if they got to know about it. But he was the one who was in my heart all the time. I couldn’t stop thinking about him.

I could not leave him when he was in such agony. I cried for days together because I realized that I had made a mistake.

After I finished college, I had to move to my husband’s place.

I felt very guilty about going there. I felt like I had committed a crime.

My husband too is a very wonderful guy. He helped me come out of my depression.

He helped me during those dark days when all I wanted to do was to spend time alone. This is the first time I am revealing my story to the outside world. No one knows about this part of my life. I hope he gets to read this. I really want to tell him that I loved him so much. I truly miss him from the bottom of my heart.

True love comes into our lives only once. Don’t miss the chance to get to know each other. Learn to get along with each other even if you have differences of opinion. Don’t let caste or religion affect the love that you have for each other. Get married and wait for love to blossom in your married life or live with the person you love. Don’t do both like me. Don’t love one person and get married to another person. You will end up living a very confused life like me. I have a daughter now. I have included his name in her name.

We love our children so much. We care for them and are truly concerned about their well being. Yet we are unable to accept the love that they have for another human being. We will question them, reprimand them and make them toe the line. Do share this simple story because love is meant to create happiness - not hurt, pain and guilt.

My Dear Husband: I Don't Want A Divorce, I Want You

To The Man Who Almost Married Me: Here's The Real Reason Why Divorces Happen