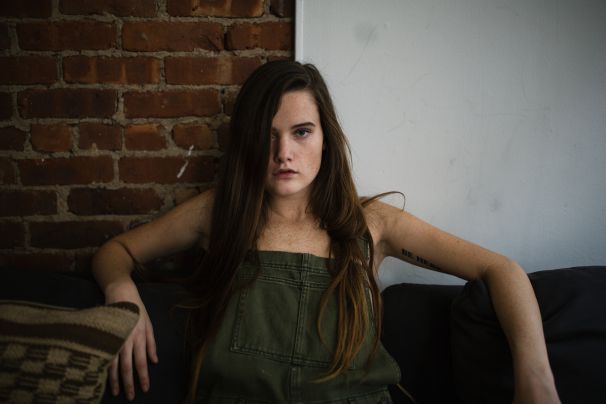 I’m a daughter to my mother and younger sister to my brother. My father and brother are stepfather and stepbrother to me and my elder sister. My marriage was fixed with my one of the relatives (my father’s sister’s son). As he is my relative, I don’t know anything about him and his true behaviour. We got engaged in October and married in March. In these 4 months, he didn’t call me and neither did I.

Finally the day came, during our wedding, he scolded me and shouted at me by asking me what is the need for a DJ and because of that DJ I was unable to concentrate on the rituals.

But everyone who came to our wedding enjoyed a lot because of that DJ. After marriage, I received my friends and relatives and at that time also he shouted at me, “why are you smiling? Why are you receiving your friends’ wishes? You see only my face, don’t see anybody else”. I am a postgraduate and am doing my job, he told me I should leave my job as he doesn’t like it. I was a free bird in my house and coming into these harsh conditions has mentally affected me a lot. Also, he said that I should never go to my house as I have to stay with him only. Suddenly my life had changed.

On the next day of marriage also, he shouted at me infront of all relatives without any reason. I cried like a kid but he didn’t come to me to apologise.

He leaked my personal chats to all and said that I had an affair with another guy before marriage, after the engagement. My birthday came and I asked him for a mobile as a birthday gift, he highlighted this matter as a big issue because how dare I ask for a mobile. For a wedding ritual, I had selected a trendy chain but he refused it and he and his mother selected a design that I didn’t like.

They said that I had to take what they brought and created a big issue. We compromised on each matter as I was engaged already.

But from the second the wedding got over, he is behaving like a psychopath. He put a number of conditions on me. I never go to my home, to my mother and never involve them in my matters. I don’t talk to anyone anymore, not even with my sister and mother. I have to do all the household chores. I have to leave my job. I have to follow him and his mother’s orders. I don’t talk to my mother on the phone also. He doesn’t trust anyone. Finally, I had to live like a slave in his house. Now I’m in my home. Within 10 days I came to my home.

During these days, he called one of our relatives and he created my image like that of a bad girl and he leaked my personal talks also.

Please suggest me what to do and what should I compromise for? Should I call it off?

Share this story to help the author take a stand.