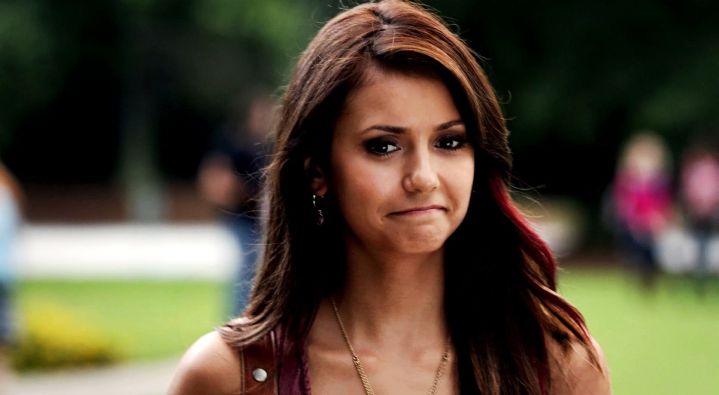 After I finished my graduation, I had to start taking tuition classes to make ends meet. We were suffering from a few financial problems at that time. I was doing my post graduation through distance education. I was looking out for a proper job in the virtual world too.

One fine day, while I was browsing through a site I saw an advertisement of a reputed institute in my city. They had a vacancy for an English trainer and a group discussion motivator. It was an institute that helped people learn and speak English. They also focussed on other aspects like personality development.

I went for the interview on the next day. I had studied in a good school so my spoken English was quite good. I was called for the final round too after which I landed my first job.

I felt ecstatic because it was my first real job.

I completed my training in their main centre after which I was sent to a centre which was very close to my house.

The job was quite good but we had to adhere to a lot of rules.

We had to follow a very strict rule which clearly stated that we should not have any personal contact with anyone at the centre. We were not allowed to even talk to our colleagues. We weren’t even allowed to exchange our phone numbers but we managed to do so anyway.

Obviously, we could not interact with any of the students too at a personal level. That was a big NO-NO. We had to stick to discussing things that were related to the course alone.

On the very first day, I was asked to take up a group discussion for a batch of students. These students were not too good at speaking English. They had just been promoted from their basic level classes. I gave them a very simple topic to discuss after which I started noting down their errors in my register. I wanted to bring their errors to their notice after they finished the group discussion so that they could overcome their weaknesses. I knew some of these students had enrolled in these classes to prepare for interviews. Most of the students who came for such classes were older than me.

It was then that I noticed a boy. He was dressed very formally.

He was very enthusiastic about improving his English. I thought he was really very handsome.

I was just 20 years old at that time but I knew myself well enough to realize that what I was feeling was not a crush.

The first thought that came to my mind when I looked at him was, “He is a perfect boy and I want to get married to him.” I knew it was a crazy thought to have but I really liked him at first sight.

After a few days, we organized a declamation competition for the students. He too participated in it. All the teachers were helping the students to prepare for their performance. I too was totally involved in doing this.

I asked all the students to start performing on the stage. I wanted to pay individual attention to each student and point out their mistakes to them after the competition got over. Soon enough, it was his turn to come on stage.

But he said, “Ma’am please let Nikita ma’am come. I will perform after that.”

Nikita had been working there for a long time and he wanted to perform in front of both of us so that both of us could point out his errors. But I did not like what he said. I hated Nikita and thought she was a b****.

She was the kind of person who did everything to impress the boss. She pretended to be very sweet but actually, she was very cunning.

So when he asked me to wait for her, I became furious. I told him to sit there and wait for her because I had to listen to other students too. He sensed that I was angry. I did not talk to him even in the group discussions that I conducted after that for one whole week. He then said, “Ma'am I know why you are angry. But it was not my intention to hurt you.” I said, “Who am I to get angry?” But I knew I was angry with him.

He had doubted my potential of spotting his errors just because I was new.

I was the most chilled out teacher in the centre. Most of the students gelled well with me. They did not share this kind of rapport with Nikita. His friends then convinced me to talk to him. They all said, “Ma’am please forgive him." So I forgave him. After that, we slowly became friendly and then switched to chatting over Facebook.

Stay tuned to know the next part of my story.

Why do we all have this strange tendency of getting annoyed when our colleagues are preferred/applauded for their experience/work? We may not like a person personally but they may be doing a great job professionally. Let’s share this story and learn to overcome our jealousy/insecurity and try to imbibe the traits that they are appreciated for. Let’s not forget that we too are respected by our colleagues/seniors in a completely different way for the quality of our work.