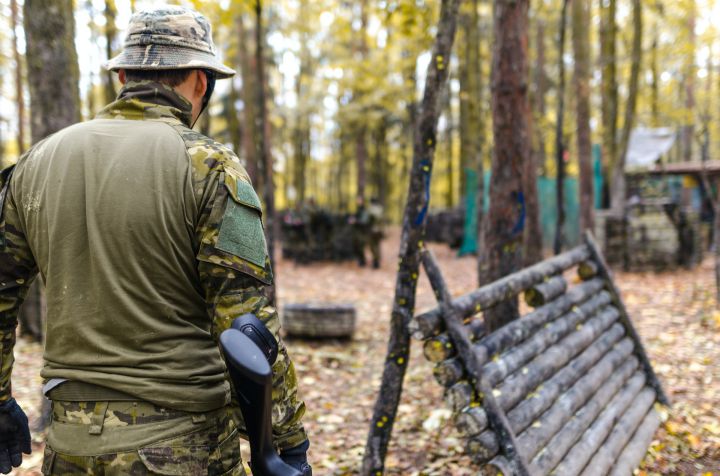 Daddy, being the dutiful, concerned and caring husband that he was, made plans and got tickets done for us, for Bihar. So that, instead of getting disappointed about the abrupt change of our vacation plans, we could attend an upcoming family wedding and make the most of them.

However, mummy, being the head strong and slightly brattish(thanks to daddy) child that she used to be, got them cancelled and decided to take us back to Meerut. Hence, instead of doing all the ‘cool’ things that I had planned to do while in Srinagar, we found ourselves on a convoy journey back to Jammu, almost immediately.

While in Jammu, we stayed over with another officer, senior to my father and a dear friend to my parents, and his family. During our stay, uncle would suggest to my mother to extend her trip and wait for sometime, for in case daddy got back to Srinagar sooner. But, for some reason, my mother was certain that she wanted to get back home and nothing else.

I could see how or why this was troubling my mother, but I wouldn't talk or discuss it much with her. We hadn't reached that phase in our relationship where she and I would discuss and share our fears and insecurities, with each other. I was barely 12 years old at the time.

A year back as well, when we had gone for vacations, we had ended up being in Srinagar while daddy was away at Uri, for most part of our time there, and so, my mother felt as if us spending time together as a family here, was jinxed anyway. Till date, I remember the expression on my father's face while we had bid farewell to him at Uri, a year back. We had barely joined him for two days when for some reason, we had to be sent back and our wait for 'some time together', had proved to be futile. For the first time ever, I had seen my daddy, look so helpless and almost wobbly while waving to us while our bus pulled away. To see the hero of your life like that, may just be the most crushing thing one could witness in life.

I would tell myself, that its okay. It was going to get better, since it was the end of his time there and just in a couple of months from now, we were going to be together again.

Daddy had been telling us how the regiment had completed its tenure in ‘field’ and we were going to move to another location soon. So, for me, the countdown to when daddy would come back to stay with us for good, had begun… we just needed to let this phase pass. We just had to hold on for a bit longer.

Once we reached Meerut..

10 Beautiful Ways In Which Jawaharlal Nehru Destroyed Our Country Forever

The Kargil War Hero Nobody Ever Told You About: He Was My Father

Gandhi Wasn't Shot Dead, He Was Murdered In The Next Seven Decades After His Death