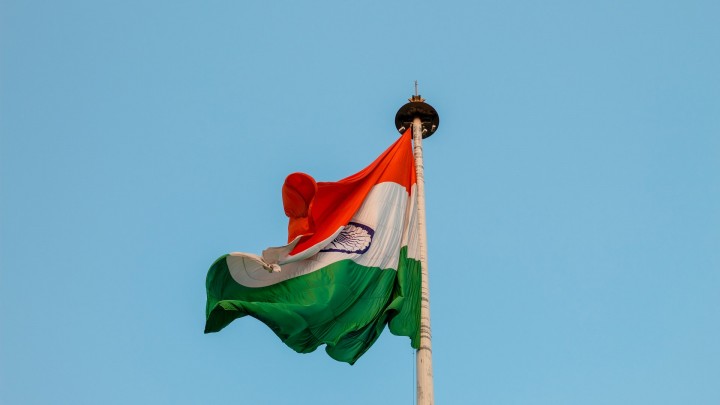 26th January 2021; a day that we will recall for the next many years not just as Republic day, but as a day when the National flag and the national day was insulted.

I am neither against the new farm law nor in favor of it. I would like to ask a question from the people who are in support of the protest and give explanations and reasons for whatever happened on 26th January.

Who gave all of them the right to disrespect the national flag and the historical monument, damage public property, block a national highway for more than three months, trouble lacs of commuters daily, in the name of protest?

I work, earn, pay heavy taxes, pay for a single piece of bread that my family and I have, respect my country, and feel pain if something wrong happens to any part of my country. I count myself as a very responsible citizen. Not everyone dares to die for their country, and I am one of them, and I don’t have any shame in accepting that.

The time that I spend on roads, taking longer routes that I usually take due to these kinds of “peaceful protests” is the time that I am snatching from my kid that I could have spent with him. Time and again, when protests like these happen, it is neither the people who are doing the protests nor the government who suffers. It is people like me who suffer!

It feels as if after spending the whole day, working hard, staying away from my kid, I get Rs 100, and someone comes, snatches that money from me, and throws it in the dustbin in front of my eyes.

Delhi, the capital of India, for the past couple of years has become the protest capital. There is nothing called a peaceful protest. If it is not creating trouble for you in a way, it does not mean that there is no trouble. You just need to open your eyes and see that what effect it is causing.

Some people are defending the act stating that they were not farmers. The people who were the front face might not be farmers, but some were there. When you are part of a crowd, you become equally responsible for the acts happening. We all have the freedom to do many things, but it depends on us, that how we use that freedom.

We all have the right to protest, but that should not hamper the peaceful living of others. Deep inside the heart, it hurts badly, seeing people of the country fighting with each other and making the city where I have grown-up, a city of violence!

Share this story so that it can raise some valid and relevant discussions about what the common man feels about the recent events in the country.