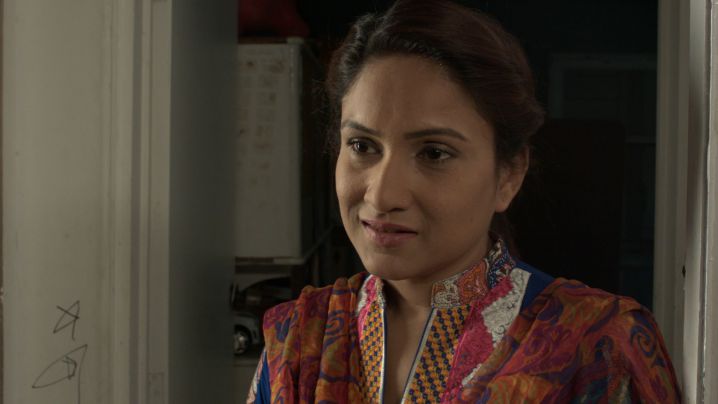 I was a school topper. I got through the medical entrance exam in the first attempt without access to any coaching. Yet, when I got married, my dad had to bow down low in front of my in-laws’, only because he is a girl's father. Though educated people don't demand dowry these days, still, they expect the girl’s family to give them costly gifts at the time of marriage, at the festivals, when she is expecting, when she has a baby, and subsequently for the next few years.

To them, it does not matter that she is living in the same house as them and she gives her full salary for the welfare of the same house.

Similarly, I was expected to get gifts not just for them, but the entire extended family they had. And when the expectation did not match the demands, I was ridiculed and scorned at. Even though I had a love marriage, my husband who had similar views before marriage, never supported me openly, and in fact, he supported what his parents said. Why do people change after marriage? Since medical studies are long, and all we get is a meagre stipend, we did not have enough bank balance. So, in the transition period of about 1 - 2 months from studies to the job, we were humiliated because our results were not out and without result in hand, no one would give us the job. So we were a burden on them.

When I became pregnant, I was expected to do all the house work, manage my office duties and if my husband helped, then he was ridiculed at.

No one helped me even a bit, but if I asked my parents to come over, my in-laws always poisoned my husband's mind. When I had a complicated pregnancy, it was apparently due to my fault and not due to medical problems. When my baby had to be delivered prematurely, it was all because of me. His low birth weight was my fault. Yet, my mother-in-law did not feel any shame in boasting that she had a grandson and not a granddaughter. After all, she never did any sin, so why would God punish her with a granddaughter? I am sorry my parents did and even your parents did. When finally, my parents came, they were humiliated because as per Indian tradition, the girl's parents cannot live in their married girl’s house. Though they had come not to live for leisure, only to support their own daughter. Every festival, every celebration was a torture because my parent's gifts never fulfilled their expectations.

Still, my dear husband, you expected me to stay in the joint family and respect them.

This is not just my story but of many females like me. Will this Indian mindset ever change? Will there be true equality ever?  We pray to Goddess Lakshmi, yet we are not able to honour the Lakshmi who comes to our home in the form of a daughter-in-law? Will this trend ever change?