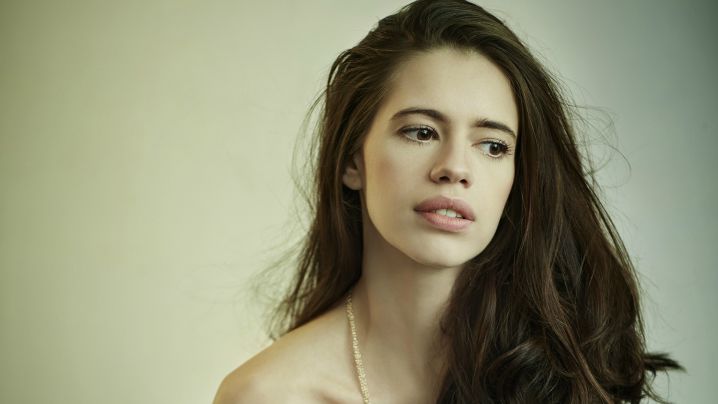 Ours was an arranged marriage. We had spoken to each other personally before we agreed to get married.

Things were good between us before we got married. We shared a good relationship.

But after we got married, my in-laws started torturing me mentally. They would say things like, “We are facing problems after you stepped into our house. Your horoscope is not proper. Your parents could not tolerate you so they got you married to my son. They just created problems for us.”

One day, while I was having my periods, my mother-in-law asked me not to touch the clothes. I had to wrap a towel around my body and go from the bathroom to my room in front of my husband, father-in-law and brother-in-law.

I was an educated girl and could not tolerate all these things. Yet I kept quiet because I loved my husband.

He did not utter a single word against his mother even when she sent me like that in front of everyone. His dad would scold me and speak ill about my parents. I would feel hurt when he did this. So I would ask my husband to discuss the matter with his dad and tell him to stop speaking badly about my parents.

But my husband had changed completely after getting married to me. I could not understand why he married me in the first place.

He did not support me around the house or help me with my career. I felt so lonely despite living amidst so many family members. They would not allow me to watch TV too. I would feel as if I was in a jail.

My husband would never understand my problems. He would fight with me and say that I did not respect his parents. I would compromise a lot for all of them. But they would lie to my husband and tell him that I do not do any work around the house. Whenever my parents came to see me, my father-in-law would speak badly and lie about me.

He would scold me very badly. He would tell my husband not to take care of me and not to listen to my words. His mother would tell him not to sleep with me. This really annoyed me a lot.

She would always ask us if we both were sharing a bed. I could not really take in all these things. I was tired of listening to all these things. I would discuss my issues with my husband. But they would always twist things in such a way that I ended up becoming the victim. One day I fell sick. So I went to my mom’s place. We had been married for almost 6 months now.

I did not go back to my husband’s place because I had no confidence that he would take care of me. But he convinced my dad and told him that we would live in a separate house.

Even then I was not happy. He would abuse me and his parents would continue to teach him things. They would ask him to ensure that I took up a job. But I lost my job because he was not co-operating with me at home.

I tried to bring about a change in my husband slowly by explaining our plans for the future. He would be okay with me at such times. But every time he visited his parents’ place, I could see the change in his behaviour.

I started getting depressed because of his behaviour. His aunt told everyone in our family circle that I had a bad character and was influencing my husband. I asked him to tell her to stop doing such things.

But my husband immediately said, “You don’t behave properly, that is why they spread such stories about us.”

These words hurt me deeply. I loved him so badly. He was the love of my life. But that day I just gave up. Nowadays, he fights with me and goes out of the house. He leaves me and I have to stay all alone at home in the night. He has already done this twice.

He left the house again for the third time recently. He is not ready to come back home now. He is trying to prove that I have psychological issues.

His behaviour really depresses me. I am just waiting for him. He complains to me saying that I harass him. I was blindly in love with him. I still love him but he is not ready to come back. He is spreading tales to everyone saying that I hit him

If I go to his parents’ place, they will ask me to go outside the house and close the door. I feel helpless. So finally I decided to become strong and fight this out for myself. He can choose to either let me go or answer the court. I have filed a case against him.

All relationships need to be nurtured with love, care, trust, respect and understanding and should be worked upon by both parties. But individual boundaries need to be well defined and respected too. Let's share this story and hope that things work out well for this young woman.