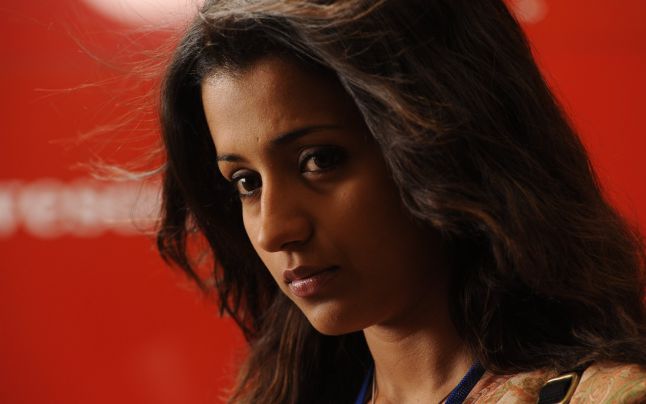 He had finally found his dream girl, Shama. She was everything he’d been looking for, she was fair, beautiful, and from the same caste.

But this is the ending of the story, the not-so-happily-ever-after, let me tell you about the beginning, the ‘Once Upon A Time’, that I thought was my beautiful fairytale.

15 years after college, he reached out to me on Facebook. He confessed that he’d been in love with me since then and he hasn’t stopped thinking about me ever since. Now, he’s an engineer in a metro city and I’m an officer back home. We began chatting but when things started getting flirtatious, I would put my foot down. Two months later, on Valentine’s Day, he proposed to me and told me that he loved me and us connecting like this, was destiny.

I declined his proposal, for no other reason, other than the fact that he was a Muslim, and I, a Hindu.

I knew this wouldn’t work on any level and so we shouldn’t build castles in the clouds. After this, he insisted we stay in touch. He showcased his love for me in unimaginable ways. I tried to stop him every time our conversations wavered to him flirting, or even his adult texting.

But he was convinced that our lives were meant to connect, if not now, then at some point in the future.

This went on for three months until we coincidentally ended up at the same metro station in Delhi. One look into his eyes and we both knew I had fallen for him.

But again, I used religion as a wall and kept forcing him and his romantic talks to stay on the other side.

I told him I was a one-woman man: that if he ever told me he loved me, I wouldn’t ever be able to walk away from him. One fateful day, he said it. And all I could say was, ‘I love you too’. I knew there were going to be issues at home, I knew that our love story was not going to be an easy one, I was ready for it all. But what I wasn’t ready for was how quickly he would go back on his words when it came confessing our love to the world.

I wasn’t ready for how quickly he built a wall between us, the same one that he had once dared me to break down between us.

I cried and cried but I knew my tears would fall on deaf ears.

Once upon a time, it was I who built a wall with the name ‘religion’ etched into it between us and today, he lives happily ever after, with his beautiful, Muslim, wife on the other side of that wall.

Share this story because it is ridiculous that religion defines love.