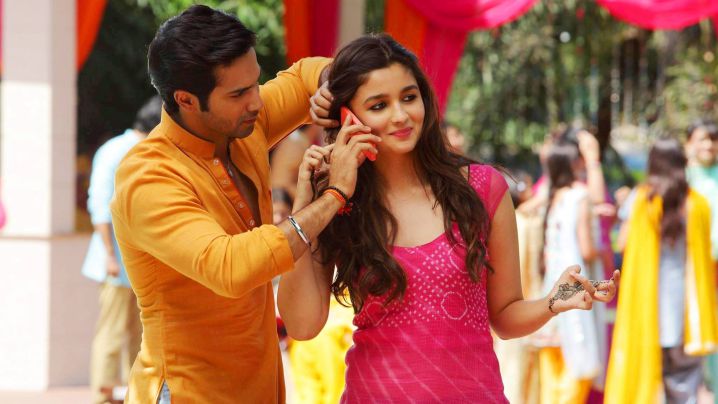 It all started on 1st January 2016 when we first became friends on Facebook. Her name was Manurena.

A friend of mine told me about her and so I had just added her on Facebook. Our conversations were formal. A year passed by but we didn’t talk much. I only saw her a couple of times and even though she was cute, I never developed feelings for her because we barely spoke.

Then one day she called me around 2 am. We spoke all night. It felt so great talking to her. She was different from other girls. From that day on, we started chatting regularly. I loved talking to her because she was amazing.

We spoke about anything and everything. We'd even flirt sometimes; however, she made me it very clear that she wanted to remain just friends. She warned me not to fall for her. Then one day, she realized I had started liking her, so she said we should stop flirting and I agreed because I did not want to argue.

However, despite trying, I could not get myself to talk to her normally. So, we stopped talking regularly. She wouldn’t respond to some of my messages and the replies I got were really cold. She soon suggested we should take a break. I told her to message me whenever she was ready to talk again.

I was depressed. I couldn’t get through a day without talking to her.

She didn’t message. I waited for 20 days after which, I sent her a message. She replied normally. I was surprised so I started talking to her, however, she just stopped replying after sometime. It was my birthday after a few days; everyone was wishing me but I was waiting only for her call. When nothing came all day, I messaged her saying "it’s my birthday". She wished me but didn’t respond to anything after that.

One day, I reminded her of this conversation we had where she had told me I was her priority. She responded saying, “priorities change.” I was so disheartened and upset.

I never gave up though; we talk more often now. Like good friends. We’ve tried to meet a couple of times but it hasn't worked out. However, the hardest part is that I still love her and she has no idea.