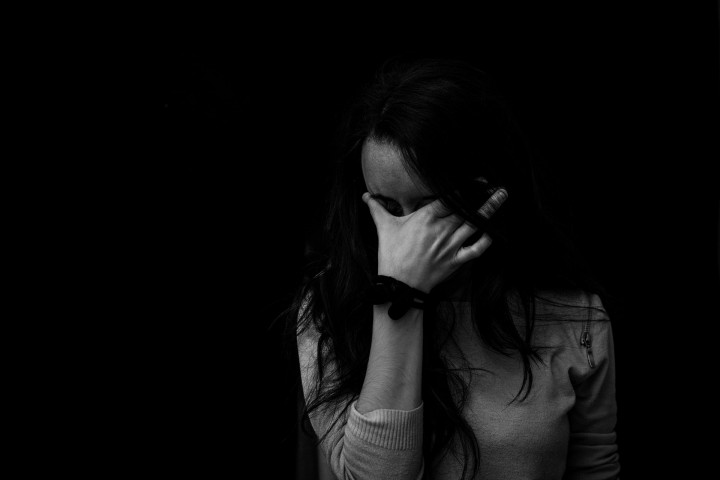 I'm a 29 year old independent girl from a conservative hindu family in a town. I work for one of the  biggest government institutions.

I have fallen for a man who is my senior and works for the same organization. Intially, I heard about the qualities of him and I was attracted to him without seeing him and knowing him. I thought he was an unmarried man and belonged to the same religion as his name was pronounced and heard like a hindu name. But eventually I got to know that he is a muslim and married and also has a baby.

Though I knew all his details, we became good friends and he supported me in everything. In my work, decision making etc. Due to my profession I sometimes need to go to villages beside my town at late evenings since my job has shifts. He used to escort me till I reached city outskirts and cared my safety.

Eventually, we fell for each other. He is the most perfect man that I have ever seen in my life till date. He lost his mother at age of 20 and his father married another woman within 6 months. He struggled to set his life. He is a topper in everything. He was honoured with many awards.

He married a girl who was a friend to him at age of 23 as soon as he got a stable job. Actually his friend loved him and threatened him that she will die by suicide if he won't marry her. Out of concern and because there was no one who cared for him, he agreed to marry her.

She is also a Hindu girl who came out from her family to marry him. This is his past. I know his wife. She herself told me that she never saw him happy during past years right from their studies. I'm the person who brought happiness in his life.

My family is highly orthodox. I have a sister who should be married after me. He got to know that my family is searching for the groom and I told him about the things happening in my home. He was upset and got worried. He literally cried and asked me to do something because he wants to marry me.

His wife asked me the same thing saying at that age we don't know anything and we got married but now we know what life is. He will not leave you as you are the world to him. He gave you love that no other man can give you. Just think about ur life. Be selfish and bold to take some decisions which will affect your life. I won't come in between you people. Just give him life by marrying him.

Till then I had guilt in me that I was taking some other's love and affection. I was shocked to hear these words from her. My family would never accept this. My marriage is prestige to them. And I was sexually assaulted in my childhood. He knows everything about me. So I am scared of my marriage. I am stuck in between my family and him.

Recently, I also confessed about my childhood sexual assault to my parents that I'm afraid of sex. I can't handle marriage. My parents didn't care for that. They said thats your past. Forget it and move on. We have a good name in our society. Everyone thinks of you as a perfect girl and role model. You should definitely get married. That won't change.

I'm scared for my life. I even have suicidal thoughts, thinking about marriage makes me sick. I sometimes feel like I'm about to get a heart attack and my left hand feels numb. Suffocating head ache are regular. It's been many days that I have slept peacefully. I wake up in middle of nights. Feel scared. I just can't handle my situations now.

My parents have many expectations from me. But I'm stuck. I'm not able to think what's going on in my life. He is suffering too. His wife is saying that to get married is the only option you have, to make him live. Otherwise he will soon die with the pain. He is the person who gives 100% in everything, so he gets success in everything.

He cried for me. He asked me to make him live. I don't know what to do?? If I go for him my whole family gets disturbed. I have a sister younger to me.. what about her ?? Please suggest me the best solution for my problem..

Share this story because the writer is in an unusual situation and is seeking help.