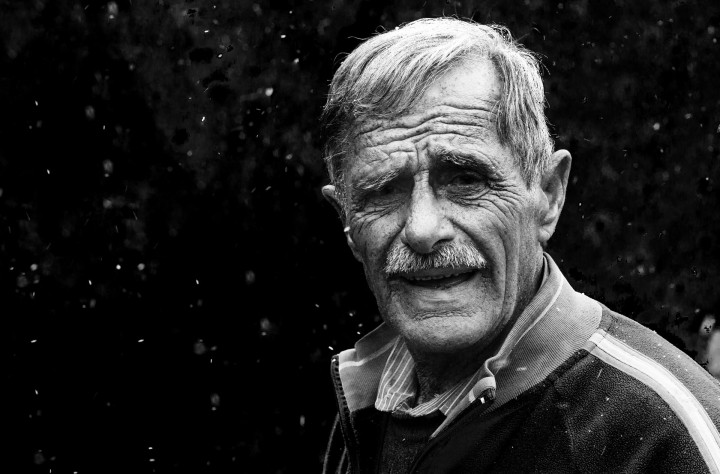 It has been 3 days that my grandfather expired. He died at the age of 84. I was very close to him when I was a kid. He was the Principal in a Government school.

Once I went with him to his school, and I felt so proud of him. But, as I grew up, I got busy with other stuff in life and became emotionally distant from my grandparents. He was really very upset when I decided to do a love marriage. He did not want to be a part of it, but as my parents pressurised him, he came.

Three and a half months back, we got a news that he had a paralytic attack. He was hospitalised in Kanpur. Then after a month of hospitalisation, my father shifted him to Delhi.

When he was shifted to home, I used to go and see him almost every week. I did not talk to him or sit with him, but just wanted to check how he is doing. It was his 84th Birthday on 25th December. I forgot the same. I remembered that when I saw the social media post of my uncle giving him birthday wishes.

Then again getting busy with my other chores, I neither wished him and nor did I go to see him. I went on 28th December, but his room’s door was closed and he was sleeping. I could not see him.

On 2nd January, I received a call from my brother, that my Dadu is no more. Rather than crying for the loss, I cried more with the guilt of not going to meet him on his birthday and celebrate it with him, even after knowing that it might be his last birthday. I don’t know if I would ever be able to overcome this guilt in my life.

Share this story because sometimes life doesn't give us a second chance to correct our mistakes.