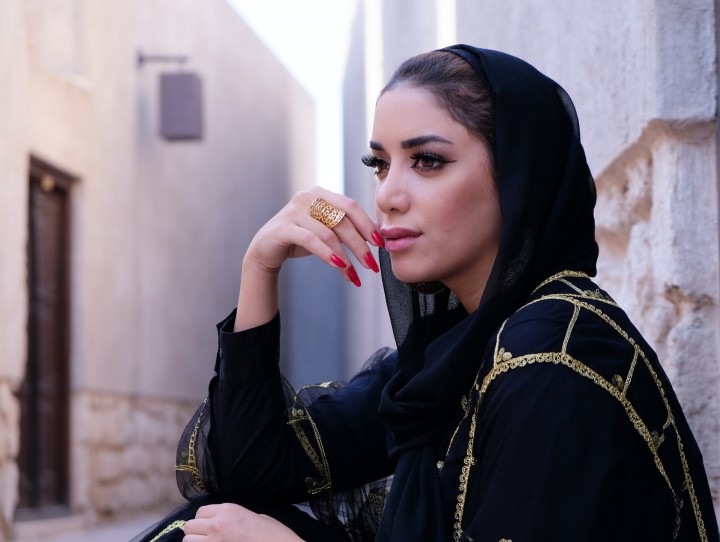 The story of a girl who broke into ISIS.

This is in response to all those people saying so many stories in here are just click bait. I felt the need to write this story about a girl whom I barely knew in college. This story is about the things I have heard from people and various news sources.

I came from a suburban country side in Kerala and it was my first time going to a metropolitan city for college. I joined this college for my engineering course and my first impression about the place was everything but warm and welcoming. Everything looked so posh and luxurious, and seeing my future fellow classmates/ seniors didn't help much either.

I was intimidated by their style, the ease and fluency with which they spoke English and their mannerisms. So I started my first year hoping everything would turn out for the best, and it is safe to say that it did turn out for the best for me. I was never the same shy insecure girl but did manage to become somewhat popular among the crowds during my 4 years in the college.

Enough about me, I will come to my main focus of the story. There was this girl who was one year senior to me and she was from a Kerala christian family raised in the middle east or an NRI. She definitely fitted well into the intimidating and beautiful peoples category. She was gorgeous and everyone, girls and boys alike would swoon over her. She was amongst the popular crowds, and believe me being in the popular crowds was one of my dreams too.

So, I first heard about her from a friend of mine who was describing her beauty as usual. I have never actually seen her up close, but one day my friend showed me her walking up to her class and I caught a glimpse of her. Then I would occasionally see her on all the special occasions or college festivals when one would need to dress up and she would be there as the centre of everyone's attention.

That's pretty much all the interaction I ever had with her during the four years of college and after college life pretty soon I forgot all about her. I had never seen her or heard about her until recently.

After 9 years since we all graduated, I heard something about her and I couldn't believe it at all. So apparently after her engineering course, she went to pursue her MBA in a college in Bangalore and there she met a muslim guy. Soon, they fell in love and got married and she got converted to Islam and even had her name changed. She dropped all contacts with her family after her conversion and it is believed that they have a 2 year old daughter.

She became a preacher and he was a local leader of the missing group from Kerala. You might wonder what is special in this story. It is just another inter-religious marriage story and I am definitely not trying to portray this as a Love-Jihad story. What bewildered me was that her husband was the leader of a group recruiting people to ISIS from the state of Kerala and instead of just converting to Islam, she joined ISIS.

This caused quite a stir in the state and it was all over the news and yet somehow I didn't relate the two and two together and never ever thought this would be someone I knew. From the various news sources I have stumbled upon, I learned that they were both in Syria and apparently he was killed in some surgical strike and no one knows the whereabouts of her.

It still feels surreal to me to think that a once popular or modern girl ended up in one of the least imagined places.

Share this story because  sometimes reality is stranger than fiction.