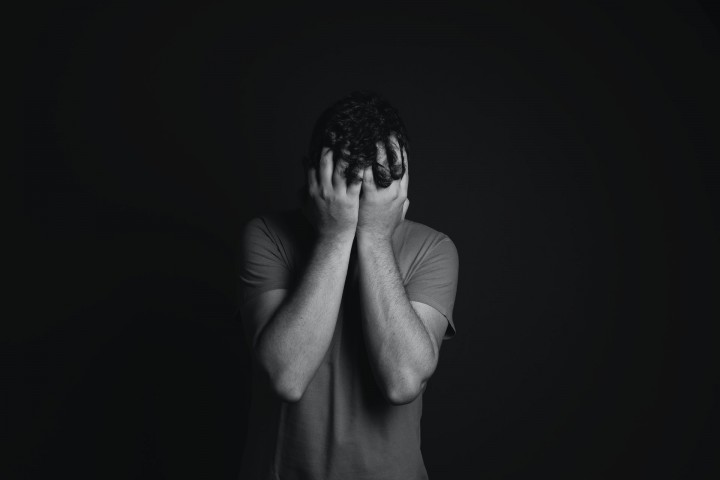 My life was no less than a fairy tale. I have really cool parents, a super loving brother, good job, bunch of really close friends. Things were really smooth until a medical diagnosis of my brother changed the way we looked at life for my family.

If I have to describe a little about my brother, he has always been a charmer. He could charm anyone with the way he treats people. He could give a tough competition to even the most talkative girls.

Last year November, he went on a trip with his friends and I got a call late in the night that he is behaving really aggressively with his friends. This news came as a shock as he isn't that kind of a person.

Upon his return we saw the changes in his behaviour which was far from his normal being. Suddenly he felt superior about himself and inferior about everyone else. Unrealistic plans and abnormal attitude mostly aggressive.

Unable to figure out, I without my brother consulted a psychologist and listening to the symptoms he confirmed that my brother was suffering from BIPOLAR DISORDER.

Its a condition where chemicals in brain get imbalanced and a person feels either hyper active and extremely happy or depressed. Mood fluctuates between high and low and it could only be managed and not cured.

A disease which we had never even heard of changed our lives forever. Somewhere I believe I couldn't help my brother rightly because of the lack of knowledge. I even struggled hard to find the right doctor for him even though there are more than 10 million cases per year in India. Its just the mental stigma society has towards mental illness.

Currently, my brother is disabled due to depressive episodes, doesn't speak, feels suicidal and cannot even carry out his day to day activities. Though he is far from recovery but he is improving. As a family its difficult for us to see him from an extremely outgoing and independent personality to a totally dependant person, but we are standing strong beside him and I am sure he will fight through this.

Let's create a better world where people acknowledge the importance of mental health and accept any mental illness as normal as a physical illness and be aware.

Share this story because the only way to remove the stigma is to start talking about it.