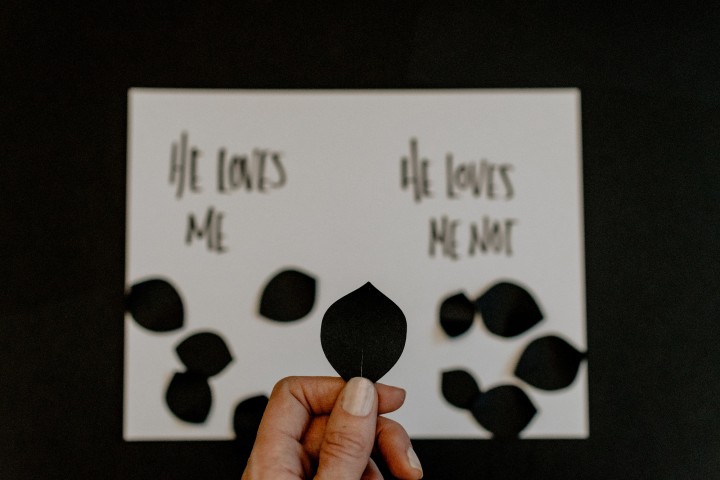 I wonder how people can do such things. It was a lockdown romance. We chatted for a long time before I met him. But the moment I saw him, I knew he was the one for me. But nothing is permanent, is it?

Our relationship too changed after a while. There was a weird change in his behavior. I would always wonder where I had gone wrong. He would say, “Let’s break up” after every small fight that we had.

I felt as if I meant nothing to him. I would keep pleading with him and ask him to reconsider his decision. Somehow, I would convince him to change his mind. Soon, this became a daily issue. I was getting mentally disturbed because I really loved him so much. But I didn’t know what to do about it.

I never really wanted to do be Sherlock Holmes but his behavior was ruining our relationship. I wanted things to be normal between us.

After a bit of research and a few calls, I got to know that he had been cheating on me. He had a girlfriend for 3.5 years and he had been with me for 1.2 years. I was totally shattered but I wanted an answer to all the questions that were haunting me.

When I asked why he did this to me, he told me he never really loved me. I was shocked to know that I was just an option for him but he didn't tell me until it was too late to recover.

Do I still miss him? Sometimes but not always. I miss the moments spent with him. I miss late-night video calls, his childish behavior. Sleeping in straight 15 seconds after every 1-2 hours. I miss watching him sleep peacefully and clicking those peaceful moments. God I have so many pictures of him sleeping like an idiot and snoring! And I miss all this.

These are the moments I will always remember and cherish. Maybe they will bring a smile to my face in the future.

I want to be mature enough to smile instead of crying remembering these good memories. I know I don’t cry in front of people. It’s just because I am mature now but I am extremely sensitive and trying to be stronger every day. Just trying to accept the truth - I do miss him. I do still like him.

PS- This might sound extreme but never in my life, I would ever trust a man again.

Also Found in Life In The Times Of Corona , Love , Cheating , Confession .