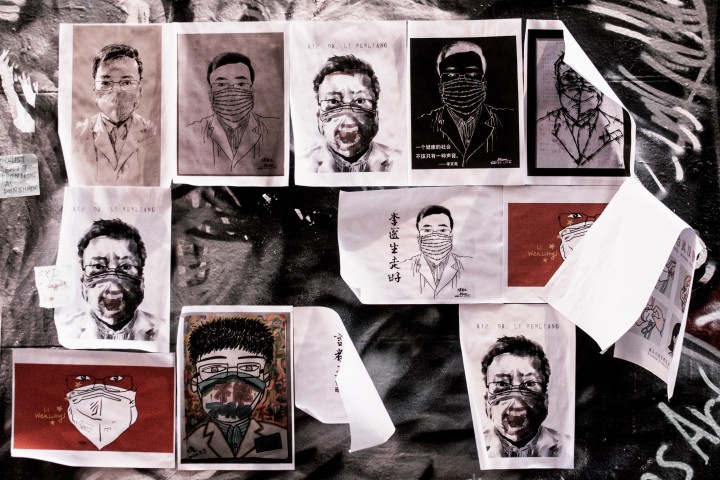 "So, our upcoming topic would be about Abscess and gangrene, and don’t be late for the next class," commanded Professor Burkovsky and we dispersed. We had to take a short walk from the military hospital after our Surgery class was over to the gram stop.

It was just like every other day with the usual crowd in the city, all the seats filled up in the tram as I headed back to my flat. I didn't know then what would be waiting for us just the next day.

It was around 4 p.m. in the month of March with mildly chill weather, a temperature of about 18 degrees. Yeah, it was not India.

To give you my introduction, I am a student of the fourth course pursuing my MBBS in a national Med school in Ukraine.

Walking up the stairs to the second floor where I shared my flat with two of my flatmates, I unlocked the gate and stepped towards the kitchen to serve myself a cup of tea, turned on the music while relaxing on the sofa and scrolling through my social media feed.

Almost all pages read, “A virus which has been named as Covid-19, a strain of coronavirus has emerged in the city of Wuhan in China which has killed several numbers of people in the country and is found to be spreading since few days.”

Of course, then, it was not a matter of serious concern as many such viruses have arrived in the past and had gone extinct soon enough.

The next morning I woke up to my Facebook newsfeed and a local newspaper that popped up said, “a case of Covid-19 has been found in the city of Kyiv” (the capital of Ukraine), and it described its racing speed at which it was taking over the human body.

Soon after I received a notification in the college group that wrote, “The University would remain closed for a week due to the rising tension of the recent virus that may be extended at any further notice of the central government. And back then, as a student, I was happy enough to have finally got a much-needed break from the hectic study schedule.

As days were passing by, the Coronavirus was taking its toll on the countries. After a week or two, a new term called “LOCKDOWN” was introduced into our lives which we had never heard of.

From hundreds to thousands, the population started to get infected by the new guest. And soon it was declared as a pandemic, that affected the whole world.

Also Found in Life In The Times Of Corona , corona journal , coronavirus .

My Lockdown Love Affair With 'Text' Since 2020