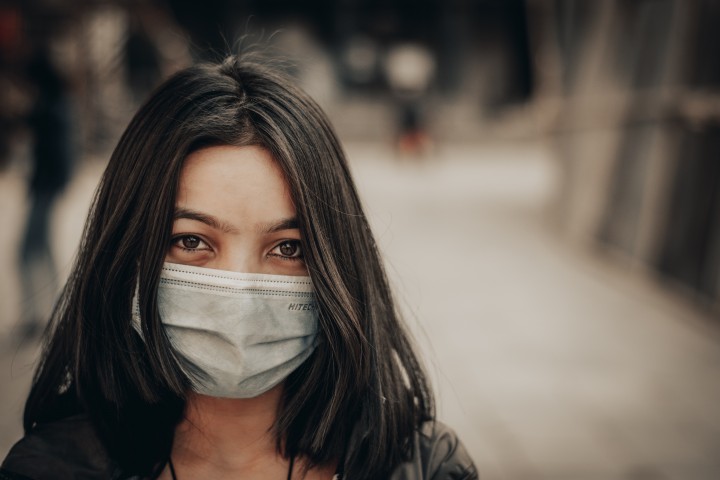 The peak of the deadly second wave of COVID in April-May’ 21 was the worst humanitarian and public health crisis of independent India.

In sharp contrast to the official government reports and numbers, the undeniable truth is that the ground reality was vastly different. The true death figures in my opinion are far beyond our own worst fears.

With less than 2 % of the annual GDP spent on healthcare in India and a poor population to hospital bed ratio (approximately 5 beds for 10,000 Indians), it was only a matter of time that the system collapsed and was left exposed in front of the COVID tsunami that hit us.

With Emergency Departments being the entry point to hospitals for COVID patients and the 1st hand witnesses to the helplessness in offering admissions to many patients (due to back of beds, oxygen, essential drugs, and manpower), another mentally traumatic experience for healthcare workers was the constant arrival of dead bodies to the Emergency Departments.

Even after 4 months, I often think about those scenes when I would have to frequently walk out of my department to attend to unresponsive patients, and unfortunately declare almost all of them dead in their private cars, autos, and ambulances themselves.

The scenes that followed – the crying and howling, the disbelief, the emotional trauma since many of them were in their 30s and 40s, old parents bringing their son dead, people holding our feet begging for us to do something, the numbness on faces of young wives and children, the rich and the poor alike – I don’t even have words to describe those emotions. I'll never forget.

I distinctly remember that for 3 days in a row in the last week of April, a minimum of 1 dead body came in every hour during the 8-hour shift. I was so heartbroken and helpless that I did not have any more courage to look at the relatives in the eyes and break the bad news to them, so I started sending my junior doctors to attend to such patients.

With the fear of the third wave looming large, and me being a victim of COVID myself who was admitted in the ICU in May 2021, I seriously hope from the bottom of my heart that the situation does not become as grim as it was in just 3 months ago.

Us Indians have already suffered a lot – emotionally having lost near and dear ones, economically – due to loss of jobs/businesses facing an existential threat and the depleted savings, psychologically due to the prolonged lockdown (and spouses working from home + children not going to schools, on a lighter note), academically due to the online schooling, health-wise due to the long term effects of COVID on patients, and many other far-fetched consequences and impact on people’s lives.

I often pray and can only hope that the ‘new normal' in coming days is a better one, and "Hope is a good thing, maybe the best of things, and no good thing ever dies." - Andy, The Shawshank Redemption.

Share this story far and wide to spread the empathy this country desperately needs during these times.