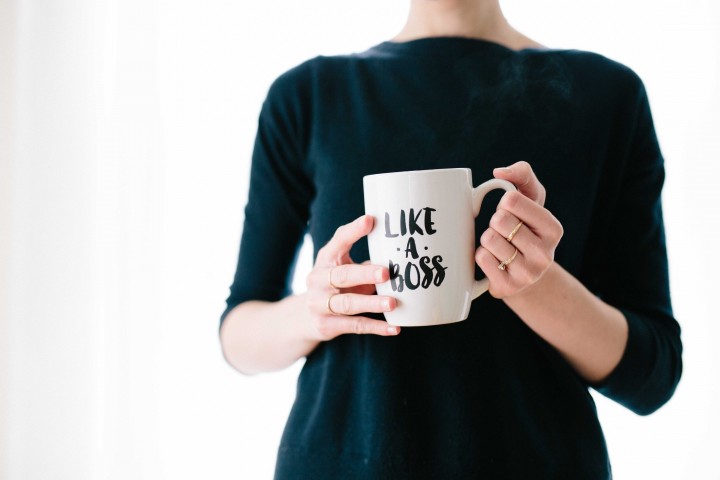 This woman has terrorised my entire family. Today, I want to tell you the truth. The ordeal my family has been facing for the last 3 years.

There is a lady called R (name has been changed for now) but I will give her name soon, who has been harassing and torturing my parents (my father is a cancer patient and my mom is also suffering from some medical issues) for the last few years. If anything happens to my aged parents, it is she who I'll hold responsible.

When she had stepped into our lives, we had thought she was an angel. My brother was trying to establish his Kefir business and making decent money. She came as my brother's patient (he is a behavioural trainer). She comes from a rich family. When she saw my brother's business booming, she offered to invest in the business and also promised to clear off his loans since she wanted to reap the benefits herself. My brother thought she was an angel. However, that was a mistake.

She befriended the entire family, including me. Slowly, she grew closer to my brother, which wasn't received well by my brother's wife. She chose to divorce him and end their two month old marriage (9 months of live-in) and asked him for alimony and R helped him with the money. After the divorce, this lady (who herself was a divorcee) who wasn't in good terms with her family fought with her parents and moved in with my brother, into our family home.

She sold my mother's things under the pretext of clearing the clutter and pocketed the money. She then asked me if she could transfer some money from my brother's account through me since she said she had plans of marrying my brother and taking him to Canada since she was a permanent resident there. I agreed since I wanted to see my brother happy. She became friends with my father and on a mere mention of his dream car, took up a loan for him since my father wasn't getting the loan given his age. My brother kept paying the instalments of the car.

Slowly, she started having more fights with my brother. She moved to Canada and now her entire stance had changed. When my brother would ask about her plans for marriage, she would cite his behaviour or give other reasons. She lived in our house for more than a year but never ever gave any rent. However, when she gave anything to my brother or paid the maid or electricity bill, she would keep writing the cash on a small paper.

She started getting inpatient with time since she had bigger dreams, given that she was very pretty, so she started asking my brother to give the power of attorney for his house to her. But since the house was also in my parents' name, my brother could not do so. Now, she has got a lawyer and she has threatened my brother with a lawyer (who keeps telling him that he will throw him in jail) in case he doesn't pay the money he owes her with 20% interest. She even threatened to send me a notice despite the fact that she herself has lent the money to my brother through me.

My father transferred the money for the car to my account but she after clearing the loan, she had refused the RC for transfer since she wants more money. She wants my brother to either pay lumpsum or give post dated checks. Through post dated cheques, she plans to trap my brother in a returned check case.

Now it is a stalemate where she has paid off the car loan and is refusing to transfer the RC of the car.

My brother has already paid her almost half the amount but she still wants the full amount and interest on top of that.

Do rich girls earn money this way? Do they first give money and then harass people for money, lumpsum and interest. Her paid goons call up my brother regularly to threaten him.

Recently, she threatened my brother with a sexual harassment case. When my brother said that she had lived in with him on her own accord and he has evidence of that, she told him on the phone that she will slap him.

Let's see what happens next. Believe it or not, this is how girls earn money these days. From innocent men like my brother and their unsuspecting families.

He Was Clinically Head For 22 Minutes