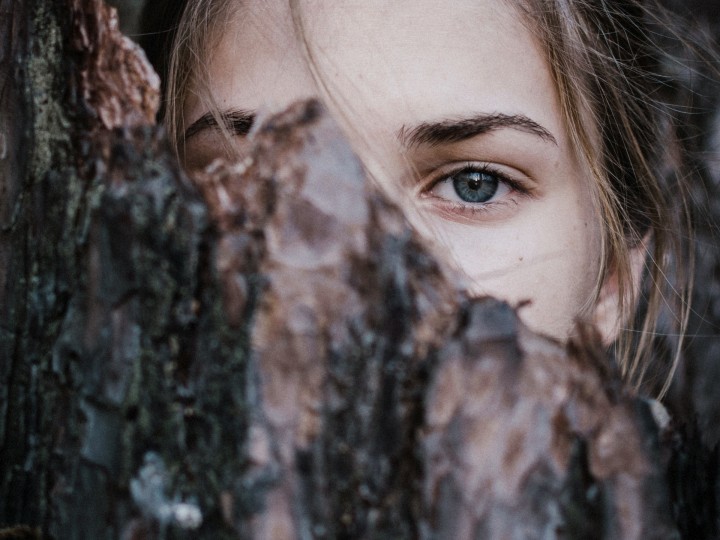 Why is divorce still a taboo in india?

Now it's been a year to this marriage and I have seen this selfish person enough, but am not able to come out of this relationship. Each and every relative of mine is questioning why I chose such a person. Now that I have chosen, they say I have to stay with him for society's sake and this is what I have to pay for selecting a guy like him. Honestly, even my parents aren't supporting me in this.

I strongly feel, if at all if am stuck up in this relationship, in the future, when we have kids they will suffer further. Being a South Indian woman I feel so ashamed of people who still ill treat women. Can abusing be a normal sign of marriage?? Because I have been told that it's a common aspect in a relationship and men will have rights to raise hands on women when she argues with him.

It's an era where they speak so much about women empowerment but no where follow it. Worst thing is to stay with a person who doesn't respect or love you for who you are. People even say I won't have a life ahead if I get out of this relationship as I will be tagged as a divorcee and I have to just end up marrying another divorced person and no guy who is unmarried would consider marrying me as I am not a 'fresh piece' according to them.

Share this story if you also believe that in the 21st century, divorce needs to stop being a bad word.