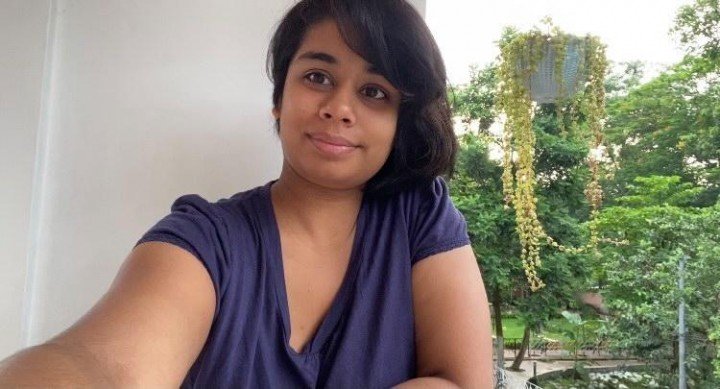 Mom, I am Gay! My mother wanted to protect me within the old notions of what constitutes normal. She even tried to influence my evolution and journey in a way that could fit into the mould. She was selfish as she cared about her needs more than my desires. She told me something which I found interesting. She told me that my sexuality was conflicting for both of us. To discover that her daughter was bisexual and wanted neither kids nor a husband shook her. She wanted me to be as normal as anyone she has ever come across. My mother, instead of dealing with this, went into denial. I bet you can only imagine how angry that made me, for she kept denying my existence in some ways.

I felt unseen, unknown, like a ghost- roaming in the corridors of her life. She could not accept that this was her child. She described the processing of my sexuality as something like the five stages of grief. She was angry about my identity. She bargained- I could see girls if I married a boy. She went into depression, a severe one around April.

On the positive side, it finally made her think. She delved deeper, remembered herself in her youth- she was a non-conformist too, but this withered away with time and while growing up. Having lived a conventional life for so long had completely changed her.

All this made her finally start to acknowledge that I was not joking, that sexuality is not a matter of jest. Millions out there are struggling with this- a prudish colonial construct of the binaries. Gender and sexuality are more fluid. And, as modern studies show- it is not a deviation from socially acceptable sexual behavior. What was then a joke was now a reality, her daughter’s reality. In the end, I could make her come to terms with the notion of differing sexualities.

Here's something I admire- to be able to love someone so much that you come around in ways to accept them for who they are!

All I want to say is, thank you Mother!

Are you a little nervous about coming out?  Lay the ground now and you will feel more at ease for taking this big step towards adulthood.