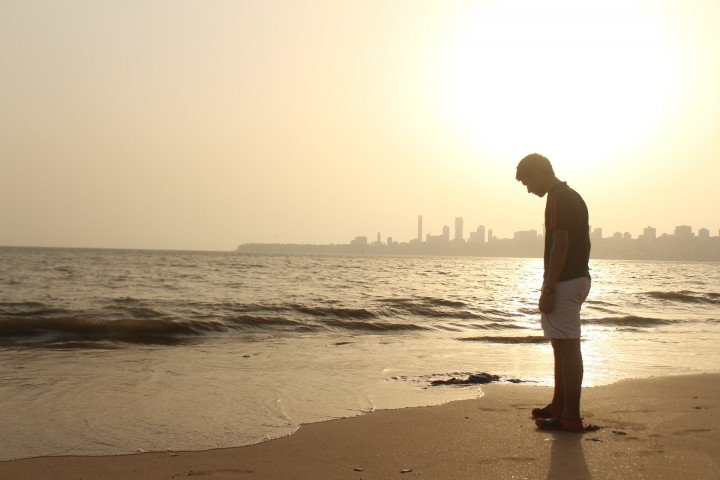 Its been two years since he left us.

I still remember it was 6th October 2018 when I heard the news that my best friend, a guy I knew for more than 27 years took his own life.

He was someone who could light up the room just with his smile. No one had any problems with him, he had his own problems. Since we were 5 years old we were inseparable. We ate together, played together, studied together.

We were neighbors so it made easy for us. We even had the same girl as our first girlfriend (nothing dirty here), timeline was different.

Anyway, we shared almost everything with each other. He had been there for my ups and downs and I’d been there for his. I remember whenever his father scolded him he used to come to my house and stay for days, saying that I’m his family. When we grew up as adults we went our separate ways.

He wanted to have his own business, he even started an online clothing company which worked out pretty well, while I went to pursue a career in Journalism. Even being in different cities, we talked frequently and stayed in touch.

Years passed by and I got married but our bonding remained the same. But one thing I should mention that he was good at since a very young age- in hiding things, he had a lot of secrets. I came home for Holi and met him. At that moment, from the looks of it I could say that something was up in his life. I tried to get answers but as usual he hid.

I thought maybe it’s the work load or something like that. But after few days he said that wanted to share a secret with me so I asked him about it but he hesitate and I could feel his insecurity. He couldn’t tell, I don’t know why but I felt that my friend needed help and I wanted to help him.

This was a grown up strong man crying his heart out, I couldn’t stop crying myself with him. We talked for hours and hours that day and he told me everything.

I felt bad for him. I told him that he could always talk to me whenever he wants. I talked to my wife about him, she said that he probably needs time. Next day, I called him and he seemed normal. He talked normally, he was overjoyed I must add. I thought that he is doing better.

The next morning I get this Whatsapp message from him which read ‘Thank You for everything. I love you. Goodbye.’ It was odd. I knew that something was not right.

A few moments later his dad called and broke the news. I couldn’t believe it. I had a conversation with him last night, how did this happen? But that did happen. My best friend took his own life.

My mind wasn’t processing right at that time. My wife took me to my hometown and I saw him for the last time at the funeral. Looking at his dad made me feel even worse, a 60 year old man giving the fire to his own son’s corpse. It was hard to see.

Then I came to know about the real story. I read the suicide note and reading through it I felt the pain which he was feeling. He wrote 5 pages and mentioned almost everything in his life. When I said that we was really good at hiding things, he really was.

From the note I learned that he was homosexual (really I didn’t know up until now). He was in a relationship with a guy who died six months ago in a bike accident and that loss broke him. After that there was no one who could understand him. He further mentioned that he wanted to tell everything to me, but was afraid that I might not be able to get him and it might affect me psychologically.

His father knew about his homosexuality but we live in a poisonous society where his character would be judged forever. That was a dark time in my life, sometimes I wonder whether I even knew that guy. He was in so much pain for so long but always had a smile on his face. It’s easy to judge him and call him a coward but I know that it was hard for him.

I only have one problem, he should have told me, he should have given me a clue. Regardless, he has a very special place in my heart. I just want to say, wish you were here. I love you man.

Share this story, so people can know that someone somewhere is always ready to listen.