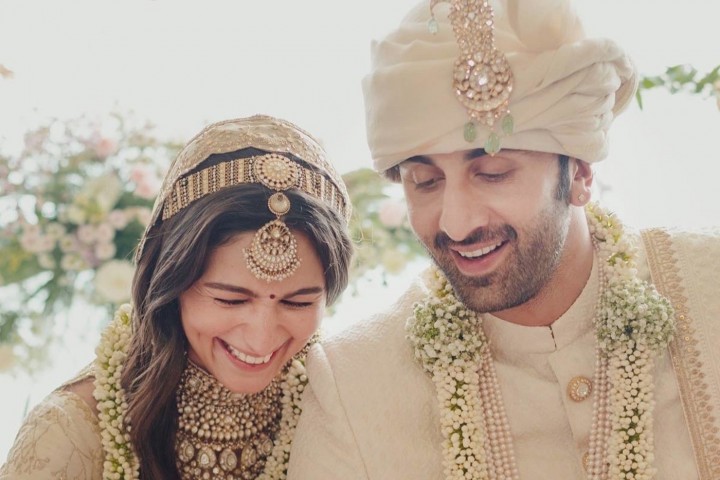 *For representational purpose only.
Dear Ranbir,
I just googled 'Ranbir Kapoor relationships' and I was bombarded by lists and lists of what media calls your "affairs". If I was my younger and more foolish self, I'd shame you for being promiscuous. In my head, no matter what might be the truth, I'd only see a commitment-phobic playboy who liked to refresh with the headlines.
I can't always tell the difference between your character from Bachna Ae Haseeno and your real-life self. You're stuck in my head forever as the a*****e Raj Sharma.

I, like many other women in this country, have a love-hate relationship with you. I can't get over what a good actor you are, and I can't stand what you do in your personal life. I took every one of your break-ups personally. Just when I was getting used to seeing you with someone, you'd part ways. The aftermath of each break-up was long and hard.

Almost everyone looks perfect when they are with you. The tall, good-looking, mature, self-made girlfriends and you would make a pair that I would cheer and clap for. Then something would go wrong. There would be news that you're no longer together. Then that ex would go and marry someone who's... well, NOT Ranbir Kapoor.
I think I saw a little of myself in your exes, so it hurt. A dream relationship would go to hell and I would see the woman (and my image of myself) end up with someone who's just not quite right. I resented you for it. I hated you for it. I called you names for it.
Then you wind up with Alia Bhatt.
I mean, come on. You were doing Barfi! when she was doing Student Of The Year. There is absolutely no place in my imagination for this combination. And she's so unlike anyone you've ever gone for in the past. It is jarring to think of the two of you together.

All this time, I was waiting for the other shoe to drop. I was waiting for that predictable break-up news and watching Alia spiral into some kind of a tortured-artist-turned-tough-woman. I thought this would be when Alia would finally shed her girlish charm and mature overnight.

Instead, I watch Alia storm the box office with Gangubai and do something even more inconceivable- marry you!
You? Married? No way!
Does that little girl really have the power to settle YOU down? It's incredulous. I'm just so used to seeing you go through loops of the same relationship with different people that I really wasn't expecting a 'Happily Ever After' to come.
I was so sure that you'd just age un-gracefully and keep going for younger and younger women. Alia seemed to be the first of a long line of them.
Now that's just my b**chy, judge-y self speaking. I'm also equipped with a tongue that can wag non-stop. But that's not the point of this letter.
You see Ranbir, I want to THANK you for getting married. Alia or not, you showed me (and hopefully lakhs of people like me), that people evolve. Not change. Evolve.

In your 'Happily Ever After', I see where I'm headed too.
So Ranbir, excuse me for digging up your past. I know your personal life is none of my business and you give a damn about what I think of you. But you're the last person who could have given me a glimpse of how love is possible- and you did!
Hopefully, I'm speaking on behalf of many men and women here- thank you for breaking up with everyone before Alia. Thank you for showing us that it's okay to have false starts in love before you get it right. And thank you for demonstrating that being prepared to commit takes time (but it's not impossible).
Of course, you have our best wishes and blessings for your married life, but if, God-forbid, your marriage doesn't work out, I'll know you did your best anyway. Mostly, I'll know you'll give love another chance no matter what.
Love,
Soon-to-be-married woman

Write a letter to your favourite celebrity here.