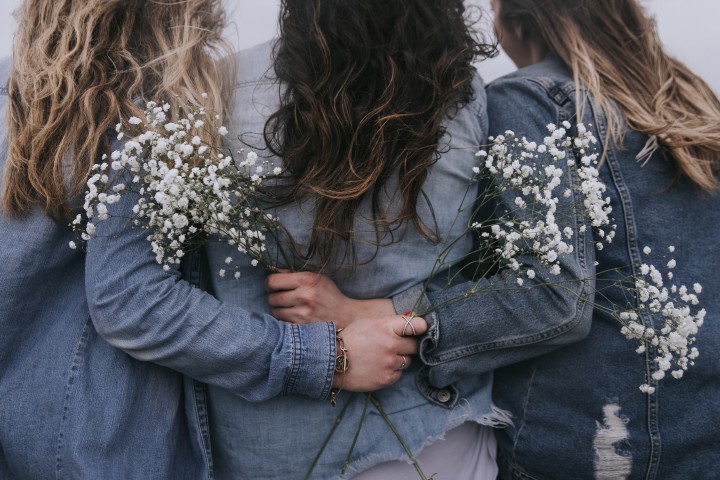 It's been 16 years since Tarana Burke started the #metoo movement.

Since then, several women have come forward to speak out about the physical and sexual assault. Just as we think things are looking up, we hear of a truly awful incident. A complaint was recently filed against a prominent Kochi-based tattoo artist who Kerala Police arrested on Sunday after allegations of rape, sexual assault, and molestation made by at least six women — all of whom were, unexpectedly, his former clientele.

These complaints were only made when an 18-year-old woman's social media post about her terrible ordeal at his tattoo studio, Inkfected Tattoo Studio, went public. Others dared to speak up when she raised her voice about their distressing and unforgettable experience. Netizens have labelled it a social media outrage. However, this is not the case!

We have the right to feel safe in any environment! This SHOULDN'T EVER HAPPEN AGAIN.

We've been instructed to keep our mouths shut and be wary of such situations. But no longer! This isn't a social outrage! It's a movement led by a vast group of courageous women who are fed up with a patriarchal society that has made sexual abuse against women acceptable. A society that has failed to protect our right to a safe environment.

It is a movement that will not die! Not until we can be guaranteed a safe environment at all times and in all places!

This person's extensive history of abuse has to be looked into! And to all the abusers out there, we won't be silent anymore! You'll be called out, and you'll be held accountable! It's past time for us to be able to live our lives on our terms without fear of being abused or harmed.

"Each time a woman stands up for herself, she stands up for all women," Maya Angelou stated. This is a small plea to fellow women; please speak out for yourself.

We're finally being heard, so let's work together to break the silence and make the world a better place for all of us.