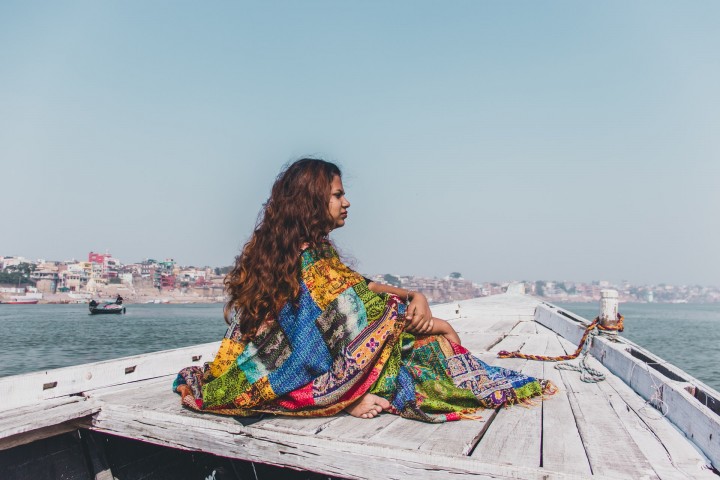 My best friend from school fell in love with me and over time, I fell in love with him too. We are from a small city, so for further studies I had to move to a metro city. Meanwhile, he remained in our home town to do business.

Initially, the relationship was very nice, everything was good. I completed my studies and started working and over the time I started earning very well and more than him. Problem arose, when I was asked to leave my career and move back to my hometown where there were no opportunities for me.

There were differences because of this, but we tried to work on them. A year later, his mother was diagnosed with cancer and getting him married became very important for her as she wanted him to get settled. I agreed to move back, gave up my career for him, but my family was against him, thinking why am I giving up everything I have worked so hard for.

But it was love and I was fighting with my family for him and was ready to go against their wishes to marry him. After a few days, we had a fight and he didn’t talk to me for two months and I came to know through internet that he is getting married to someone else now, during this period. When I asked him, he simply said this relation was not working.

Don’t I get a right to know that beforehand? I was ready to give up my whole life for him. I had already left my job and was going against my family too, but he never thought it was necessary to tell me it was not working at that time.

I am trying to get back on my feet now, trying to forget everything that happened.

Share this story because it should be known that sacrifices do not need to happen only from one side.

Motherhood Has Changed Me For The Better

Dear Ranbir, Thank You For Breaking Up With Everyone Before Alia

A Thread Of Online Friends Led Me To Him