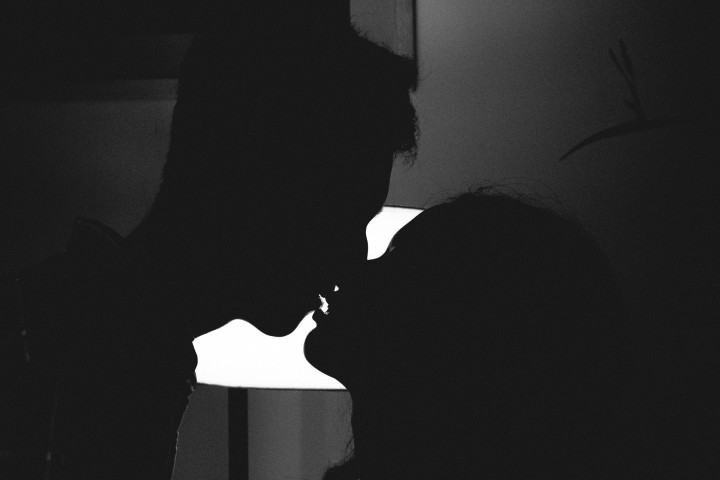 I'm 23, into ENGINEERING=STRUGGLING, coming from a so called kshatriya family, one with lower middle class.

I was taught many lessons about the society and its beliefs in my childhood! This story backs into the past of '16, we just had our CBSE 12th boards and were waiting for results. Some of the students in our class created a whatsapp group of our section. Me being an introverted kinda anti-feminist guy, didn't initiate or even tried to respond to any of the chats, read and left them 'kind of upar upar se'.

One day, one of my closest friends mentioned me in some matters and while I was replying to him I somehow replied to messages sent by a girl who was famous for having a record-breaking account of boyfriends!! And let me tell you all one thing, that I was one of those kinda boys that even if I had raped someone, no one, literally no one, not even from the hell was gonna believe it.

Soon after reading those messages she texted me personally saying she's heard and even saw that I don't interact with girls, then how come I replied to her message. Very soon I was into the game, though being an introvert I was not open to everyone but once we are comfortable with someone we are a literal chatterbox!

One week after, I don't remember what was going on in my mind or what I thought of myself, I proposed to her saying "i want to have sex with you".  The very same words I've written over here, my heart was like a tractor's engine at that time. She replied 'are you mad!!' She was Muslim by the way and according to her religion it was not quite a thing to even talk about such things!

I ain't criticizing any religion neither am I involving such things here, it was the same thing she said to me that day! I directly asked her again yes or no? To which she replied, ' it's such a dirty talk and all, why are we even talking about it, and blah blah'.  Again, I firmly asked yes or no, the answer she gave to me was, let me think for some time.

I knew what that meant. I was on cloud nine, a girl like her that even DISHA PATANI would herself lose in beauty contest against her. In very short time I was at her home, making out and performing oral with her till someone knocked at the door, to which I succeeded in escaping.

To this day she counts me in her relationship accounts and for me I've only been in one relationship excluding her. Do tell me in comments should I regard it as a relationship or not. Thanks for hearing me out.

Sometimes getting to know the understanding and beliefs of the youth amongst us even in this day and age makes the lack of evolution of the society only more glaring. Share your opinion about what we need to do to bring about the much needed change.