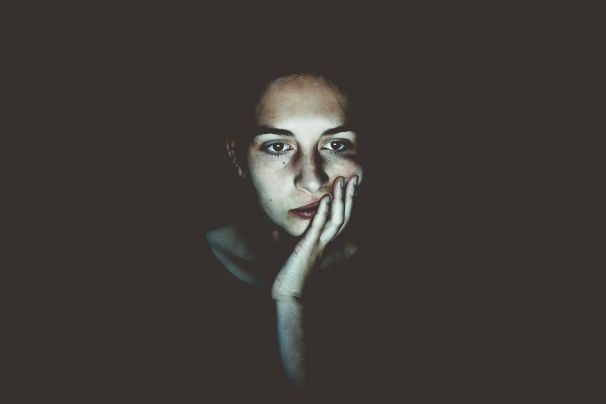 I am an 18-year-old girl and next week is my birthday. I want to share my story as a birthday gift to myself. When I was 8 years old, once I had gone to buy a Frooti, and I was sexually harassed by the shopkeeper. I still remember his touch, his kiss. I was standing there, shocked and motionless as a wall.

I remember feeling nothing at all. He gave me a chocolate as a return for the favor. I told my mother.

She scolded me and lectured me on how I should've hit him and escaped from there. I started believing it was my fault. It ruined my life. I was 8 when my life got over. I would just cry, cry and cry all the time. I would cry to get some sleep, I lost all my friends because I got quieter and quieter every day but nobody cared.

I remember waking up in the middle of the night, weeping for no reason and blaming myself for ruining my life.

My heart was aching every second. One day, I decided to stop. I controlled every emotion of mine, started making friends and every morning I started with promising myself that I will not think about him at the end of the day. It was all a waste as I was unable to sleep until I cried. 8 years later, I was finally out of depression. But life still had other things in store for me. I wanted to study commerce but I was forced to study science, to fulfil my mom's incomplete dream. I was never happy, even though I secured good marks in 11th and 12th. After 12th, I was interested in chemistry but I got an admission in Physics honours because I was not able to clear the entrance exam for chemistry. In the meantime, I told my father to keep an eye on upcoming lists. He told me that he was checking every list and my name is not there.

Now I know that it was his dream to make me a physicist. My name was there in the Chemistry honours list, but he didn’t tell me because he was selfish. Now I am stuck.

He didn’t allow me to fill up the form this year because according to him, I am at a better place than I could ever be. But I am not happy. I can never be happy and I lost faith in everyone. I want to die. I am again in depression and this time I don’t want to get out. I am one of the weakest students. I had the potential to do something. I wanted to do something. Now I am just wasting my days and life.

Belated Happy Birthday to the brave writer. Share this story because her story needs to be out there.