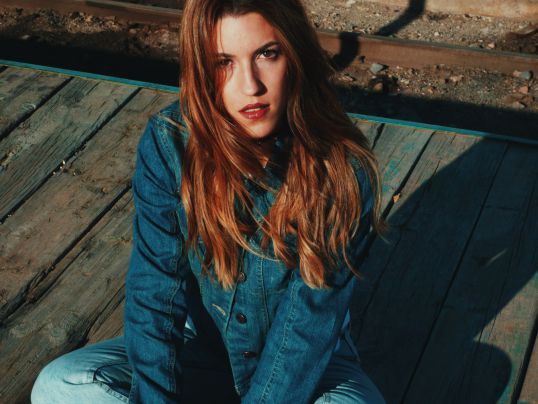 I left my everything for my husband and he cheated on me for an elderly widow. I am a 26-year-old, beautiful and very attractive woman. I got married when I was only 19 years old and was blessed with a son after 9 months of my marriage. My husband was my first boyfriend. Although I was the crush of almost every boy in my school, I never had a boyfriend other than him.

I got married to him, against the wishes of my family.

I belong to a conservative Brahmin family and my husband belonged to a different caste. I was a very intelligent student and still am. I always stood amongst the toppers. I was always a very simple and innocent type of girl. Everything was unexpectedly great during the early years of my marriage. My husband was caring and loved me immensely. He couldn't spend a single day without me.

We both shared a very happy married life. But I had no idea that all this happiness was going to end soon.

Disaster struck when my husband won in the local elections and became a politician. He got into touch with an elderly 46-year-old widow who was a renowned politician. My husband would spend much of his time with her. But I never doubted him because of the 16 years age gap. I thought it's his profession and I shall not think such narrow-minded things. But still, I was noticing changes in him. He would spend many nights out of the city. His outings became more and more frequent. He no longer cared for me. He no longer replied to my romantic messages. He would ignore my phone calls. He started to hide his phone in the locker and whenever I asked for it, he would get angry at me.

The person who could do anything to bring a smile on my face no longer cared for my tears.

I became sure that something ill was going on. I started spying on him. He knew I was using the internet and technology for it. So he stopped recharging for internet on my phone. But thank god, one of my close friends gave me a sim card. I one day managed to get his password. It was seriously a difficult task. The day i got it, all his deeds were in front of me. I recovered all his deleted videos, internet searches, audios, photos, messages and even the call history. Everything was revealed to me.

I got every proof against him. He was now sorry. He begged me not to leave him and promised me he won't do it again.

And I forgave him. But the story continued. He is still fucking her but he says that he has left her. Whenever I ask him whether he was with that slut or not, he hits me. Things have become more worse now. I can't understand why is he doing this to me. I am such a beautiful and loyal woman. But still why he is humiliating me like this. What has that old slut got in her which I lack? This person has ruined me. I left my 'maayka' for him.

I still love him but he loves that bloody old widow.

Shall I leave him or stay with him?

What do you think, is cheating gray or stark black and white? Share this story to help the author decide.