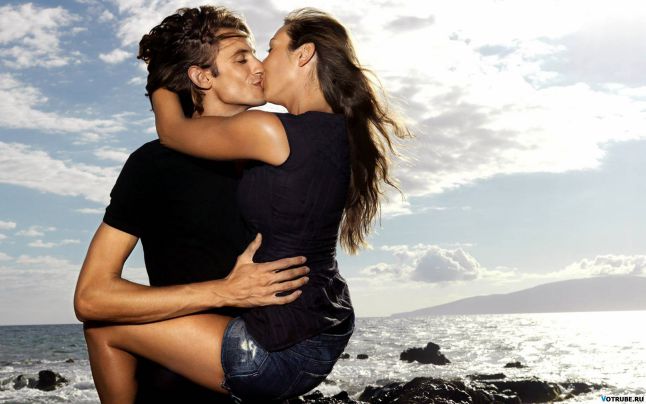 I’ve made out with my best friend even though he has a girlfriend. He said he was comfortable with me when we did it. Let me tell you one thing though, it wasn’t just a one time thing.  He wanted to see more of me; he started talking about my curves and my body. He would travel all the way from his place to mine every day,  just so that we could make out for a little while.

He would ask me to video chats with him for most of the day. Bathing, eating or sleeping it didn’t matter. He would talk to me all night and would tell me that loving my body was way more pleasurable than his girlfriend’s. I fell head over heels for him. Not because we were intimate physically, but all the little things he did for me. He’d take me out for lunches and dinners if I hadn’t eaten, he’d make me smile irrespective of the fact how upset he himself was.

I asked him that why are we getting so close to each other, that he has a girlfriend and that he shouldn’t be cheating on her. I told him that this needs to stop. To this he responded saying that I mean a lot to him and he just can’t stop talking to me, he promised me this would never end.

Obviously, he broke his promise. He came up to me and told me to distance myself from him because he had decided to be loyal to his girlfriend. I asked him to break our bond of friendship, because I had fallen for him and his promises, how would I survive such a big heartbreak?

He asked me if we could still be best friends, because I meant a lot to him. Till today he talks to me everyday irrespective of whether he’s spoken to his girlfriend or not. He always has time for me no matter what. His girlfriend asked him to stop being in touch with me, but he didn’t listen to her, he never lets me go away.

Whenever we meet we still have a spark between us, he still wants to touch me, feel me, like he did, I can see it in his eyes. He controls himself saying that we are friends. He says that he loves his girlfriend  a lot but when is asked him if he would cut contact with me if his girlfriend asked him to, he said he’ll let her go and not me.

I love him so much and he very clearly knows that, but I don’t get a reason to love him anymore. Its so difficult when you don’t even know that the person you love loves you back or not, or if its all an act.

He is my best friend, a best friend whom I love but I’m friend zoned by him. He has cried for me in front of me, and I’ve cried for him but he doesn’t love me. I wish we find an end to this. A closure to our friendship or a beginning to something new.

People warn to be aware of such guys, that they just want to use  girls and throw them away. I wonder though if he only wanted to use me, why would he stay up all night listening to me cry and wake up with tears in his own eyes? Why would I be the first person he calls in the morning. Why would he still stay with such a messed up girl who has only shown him how stone hearted she is and how he’s been a devil in her life?

Share this story because love often makes us blind.