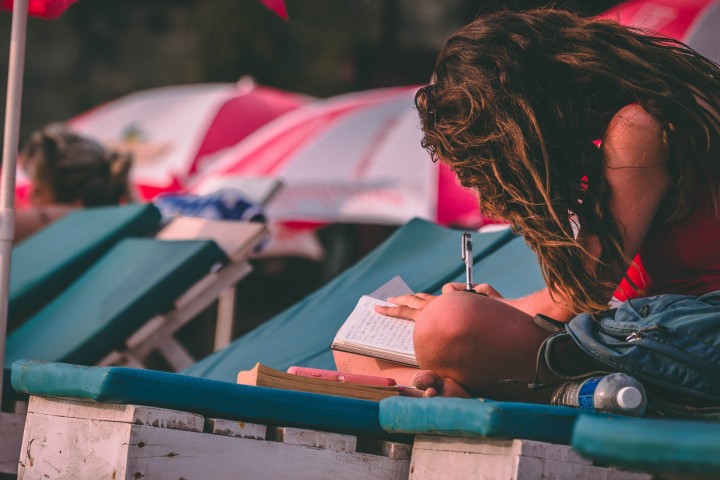 My folks have been looking for a suitable groom for quite some time. They just don't seem to find the correct match. Its not like I am too unworthy, too under qualified to find a guy and it’s not like I am too overqualified either. Its not like I am not well educated or well-spoken, neither do I look half bad and hey I do manage to earn enough to pay for maintaining those half good looks I mentioned. It’s not like I don't have certain set of desired qualities expected by my man but hey who’s asking?

Its not like the guys they see don't look good, or are shorter than my height or qualified just enough to be my students. But hey, who’s asking?

Some have no parents, aww they might not have sanskaar too. Some have a family population more than that of my office, but does that mean they are overloaded with sanskaar?

Some stay in a different city, can’t send their precious little daughter that far. Some stay too close, just around the corner. What is the point of marrying if it’s going to be as if we still live together?  Am I willing to go? But hey, who’s asking?

Some are IIT, IIM grads. Whhaatt!!!! Why would they be interested in me they say?  My degree? But, hey who’s asking?

Some are too influential, some are too plain, and my folks are looking for the perfect match. What am I looking for? I do have a long list but, hey who’s asking?

They need a nice guy, good family, morals n values, grounded to roots, polite, popular in society, respected and the list goes on and on.

What do I need from the man I have to share my life with, I have somethings in mind but:

The reality unfortunately is that in many families in our country, we still don't seek the choice of the girls in their own life decisions. Share this story so more people can understand exactly how they feel.