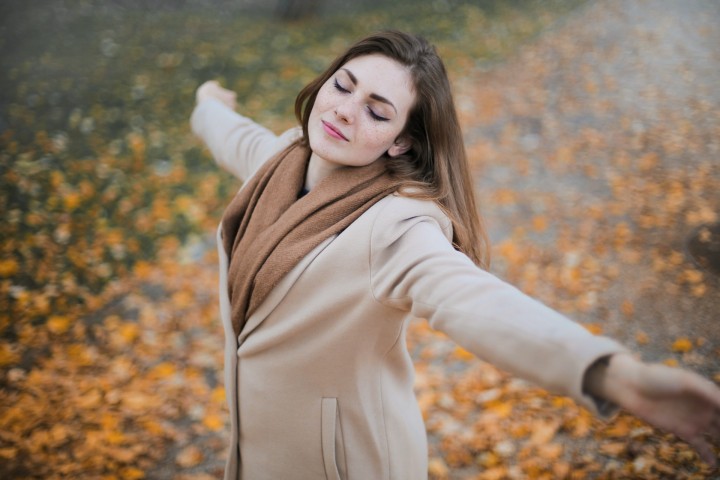 Okay, let me tell this first, whatever I am going to say now might sound unearthly to some extent but trust me, every single incident is going to sound so much relatable to our everyday life.

Five years ago, I had fallen for this guy. We met each other through a social networking site ( Facebook, if I have to mention ). You know there are some people who have kind of an X-factor in them which miraculously draws people closer to them (Girls, specifically).

It wasn't really long. We were speaking and naturally a quick friendship turned into love. Oh, what precious moments and memories we had. He was so caring, so loving, I mean, it was absolute bliss spending time with him. We were so fond of each other that even the thought of going home after a date would leave us with a desperate longing for meeting each other again. I was still doing my graduation then, but I couldn't wait to get married to him and be his wife.

I informed my family of him. My mother didn't take a liking to him at first but then she agreed to my choice with time. Our relationship was almost getting stable and here comes the twist in tale.

He started getting irritated at me for apparently no reason. According to him, my family was nothing but a bundle of show-offs. Maybe they held a status but they were never really cultured people, according to him. I wasn't a good cook then, which obviously was a drawback, I admit. Still I tried to please him by cooking for him. I think I would take it very gracefully if he said it wasn't eatable, throwing the plate away was not necessary according to me.

I used to be "his pretty queen" at first which gradually had turned into "silly, unsmart, uncultured". He constantly used to mock me for being convent educated. He thought that since he wasn't a convent ex-student, so I might be thinking Ill about him.

I can never forget that terrible night when he spent 4 hours to convince me that I didn't love him ever, and in my unconscious mind I was thinking of leaving him. He started cross-interrogating me by my own words, and you know what happens when you are poor at logic! I kept shouting and howling that I loved him, he paid no heed.

Finally, as I was about to break down and submit to his so called "logic", he ended up saying "I was just testing you!! I love you and I know you love me too". I felt like I was just saved from something lethal and I said "I love you too." Today I hate myself for saying that. I should have said something like "No, I am convinced that I do not love you, and honestly, these past 4 hours have totally drained away any feeling that was ever left in me". But I couldn't say so. I loved him. I knew I wasn't happy, still I loved him.

Things became worse with every passing day. He started blaming me for every single incident. His phone wasn't working, I was the culprit. He missed his exam date, I was to blame. One day I casually sent him a message asking if he was free, then we could meet up. No sooner had I sent the message, my phone rang and I heard his voice - that voice which was probably the one I would never want to hear. He spoke like "You think you are taking your own decision to visit me? You didn't need to ask me before meeting? It's my house and not yours!"

I remained numb for a moment. I didn't even notice that he had disconnected the call. I didn't cry that day. I just sat there, no food, no water. I could not forget his words that day.

A couple of months later, he seemed to feel sorry for being rude to me. I don't know how silly I was but I started jumping with joy when he said "I am sorry honey, I was pressurised with too much of work. Let's meet up, it's been long since we've been together."

I took no time in putting on my prettiest dress and starting for his house. A strange thought kept piercing me somewhere in my mind - I wasn't really happy. I was excited, I was eager to meet him too, but then that happiness which I used to feel when we were about to meet was missing and all of a sudden I started asking myself when would I return home... "Silly depressive thoughts!" I said to myself and went on. That was the last day I visited him.

We talked, he was on his computer while I served us lunch, after that we had a round in bed. He remained silent for a while and suddenly broke the silence saying "Who's the ba****d?" I was startled again. I couldn't get him. Then he made himself clear, "Who have you been sleeping with?" I couldn't believe his words.

He was accusing me of betrayal. He was suspecting me of having an affair. I couldn't say anything. For a moment, things started flashing in front of my eyes - our marriage which was just a year away, preparations going on in both families, his uncle who loved me dearly... I still couldn't say a word. All I could say was "what made you think so?", that too in a low, shaky voice. He answered, "your body speaks for you. If you had not been satisfied by someone else then your physical output would have been much more than what you just showed. I sense you have been thinking of other ways of satisfaction, so you don't need me anymore."

He lit a cigarette. I stood there still for another while. Those momentary glimpses of memories still flashing in front of me. I slowly started moving, took my belongings and started walking towards the door. I think my ex wasn't ready for that. He jumped out of his bed and stopped me, that too with a threat "If you leave today, you'll never be allowed in again!". Now I burst out laughing. I moved his hand off the door knob with a firm grip and said, "If I do not leave today, Life will never allow me a second chance again!".