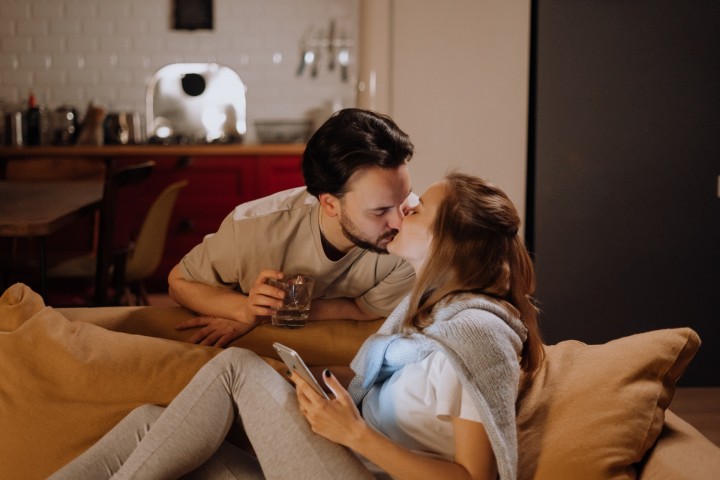 I am a married woman. Like most other Indian kids, I also had an arranged marriage. Not that I was forced for it or love marriages were not allowed in my home. With God's grace, my parents are so open minded and have always supported us and inspired us for doing what we(me and my elder sister) like. And everyone was sure that I will have a love marriage as I have so many friends and used to have so many outings.

Even I wanted love marriage. As I always had thought that love marriages are far better than arranged one, as you have known each other and have spent time together. But, because I could not find any guy, my parents did it.

He was from USA and I was in India. Its not like we talked for 1-2 times and got hitched. We spoke on the phone for 1-2 years on and off. There were some differences of course but overall he seemed like a gentleman and a very polite person, so we got married.

There were some promises made before marriage. Small things like he will make breakfast for me once a week, We will never lie to each other, he will support me and take stand for what is the truth. As I said, we had our own differences, But I thought it could be because of long distance and it will be fine once we start staying together.

He was in India for almost 2 months during and after our marriage. During that time also we had our fights and he didn't follow any promises we made to each other and he wasn't even feeling bad about it which did hurt me a lot. Just like that, 2 Months were over and he was back to USA.

I was in India waiting for my Visa to come. It normally takes 1.5 yrs. I went at my parents' home and started my job and was back to my routine life. When I was here in India, I used to meet my friends and hang out with them.

One time, I and my school friend, we decided to have dinner at his place. We both used to flirt with each other when I was single but never had feelings for each other or we never confessed. It could be because we both were in different cities and we had not spent time together. But this time we both were in the same city and we used to stay very near to each other. So, we always used to go for night walks, or coffees and dinners or meet at each other's place with other friends and without.

His house was our ADDA as he was staying alone at his house. On the dinner night, we ordered our dinner from outside and enjoyed our time. After finishing dinner, we were watching a movie sitting on the same couch but at a distance. He was sitting on the corner where I had put my mobile and I just shifted myself to get my mobile from his side. And in those seconds there was some awkward pause, and we both looked at each other. Next thing I knew was, he pulled me towards him and we were kissing.

I did feel bad for kissing other guy when I was married to other person. I did cheat on him. But then I get other things in my head. What about all those false promises my husband made to me and never kept. I know those were tiny things and does not give me the right to cheat on him. But isn't he a cheater too? For saying lies to me. For giving me all false promises which he knew, he was never going to keep?

I did get hurt as well when he did not keep his promises and didn't even feel bad for that. Who decides who is a bigger cheater? If I will ask someone, they will definitely say me. But then who measures what hurts more? And on what basis?

Share this story because not everything in life and especially relationships, is black and white.

What It Really Means To Swap Your Spouse Repeatedly