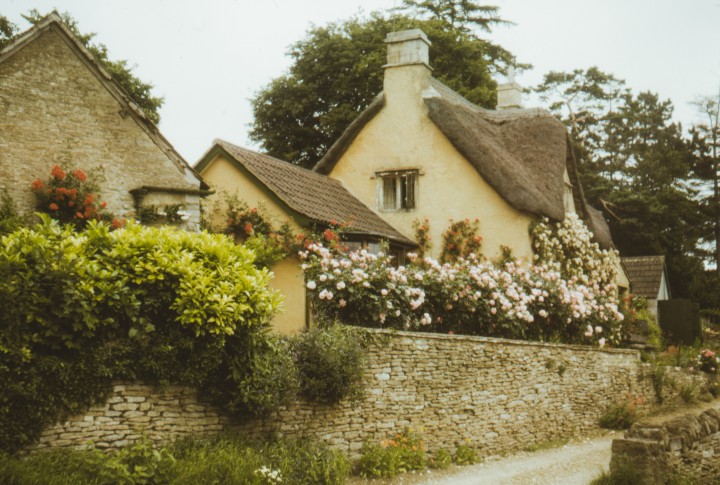 I used to live in the airport colony, which is right across the street from SV Road.

I was born and raised in government housing. We used to dwell in the P line, and while the colony had a long history of battles, murders, suicides, and other such incidents, it was the most tranquil spot one could visit and enjoy during the day. People used to come out for a stroll until 2 a.m., but as time passed, most of them were transferred, and the colony began to lose its charm.

Our P line, where we used to stay, was nearly empty. We only had one neighbor, and as it became dark, at about 7 p.m., we could hear sounds coming through the walls as if someone was walking on it, pulling the bed, pounding nails into the wall, and so on. When we asked our neighbors whether they were doing something, they would always say 'No'. Even when they were not around, we could hear the sounds.

She used to always feel like we were being watched. Once she noticed a shadow peeking through, so she turned on the light, and it was gone the next moment. This incident occurred after midnight.

Our next-door neighbors were not present. When I was a youngster, there was a bungalow in the colony that was primarily reserved for DGMs or top-level executives. It was surrounded by a large garden with a swing and a large pool. Even when there was no air, the swing would start swinging at 3 p.m. every afternoon. Since my mother used to work as the bungalow's caretaker and there used to be this maali who used to stay over at night.

One night as my mother and I were waiting to hand over the keys to the people who were going to stay over there, we just happened to see a beheaded neck floating in the pool. My mother covered my face and told me not to say anything, and we just left from there. I smashed the swing because it was spooky.

Nobody had stayed in that cottage for a very long time but there were spots in that house where it felt chilly even when it wasn't.

One of the most amazing facts is that the colony falls in the 'top 10 haunted places in Mumbai' list.