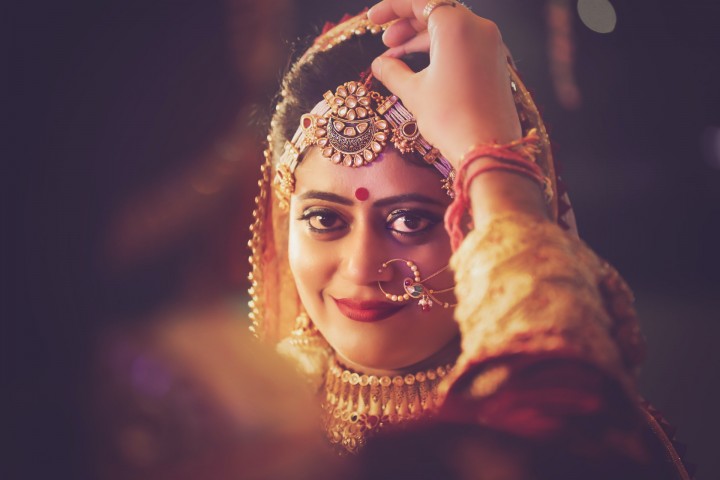 Indian weddings are not between two individuals but between families. Here, I was getting married at an age way beyond "societal standards". So, the entire family was celebrating to the fullest. My husband's house was at a distance of 2-and-a-half-hour journey away from mine. Ideally, it would have been better to stay at a hotel nearby but instead it was decided they would come early, on wedding day. Since muhurta was at around 12 there was ample time to reach the venue even if they started in the morning, hence the decision was made.

Finally, his parents agreed to their fancy and decided to come with the rest of the relatives. Everyone left for the wedding hall, way before time but due to some predestined fate there was a heavy traffic block. They had almost 3 hours extra time but due to an unusual block the vehicles got delayed.

Since my hubby and brother were quite a vehicle fanatic, they took all by- roads and lanes to reach the auditorium in time, but the rest of his family got stuck. Me on the other hand had no clue about this and was peacefully waiting outside the hall.

When almost 15 minutes ahead of muhurta my brother in law calls up and asks "Can we get a thali chechi“? I was expecting it to be a joke but to my shock I realised that it wasn’t. The thali was with his parents and they were in no position to reach in time. My parents were on the other hand hard core believers of all these rituals and no way going to be dissuaded from following pandit’s timings in the much-awaited marriage of their only daughter.

Icing on the cake was that pandit started his own wit saying he will not conduct the marriage function after the stipulated muhurta because the timings were not good after that and it would be a bad omen.

We didn't have the courage to mention about the thali and I had no clue what to do since we had no jewellery shop nearby. As I was fighting to come to terms with the mess and my parents were panic-stricken, thankfully my hubby took charge.

He had called up a friend of mine on the way and had asked to make the arrangements, which he did manage. Finally, after a good amount of confusion and convincing on both sides we tied the knot with a thali in yellow thread at the muhurtam in absence of my in-laws while the rest of the ceremony took place after the entire family arrived.

Though my in-laws were gracious to give permission, many of the relatives had their own versions and issues with the way the whole ceremony went about. For quite some time our wedding tale was a talk amongst our families. How the most pragmatic pair had to get married in the filmiest manner.

For us as long as our families were happy and we were together, that was all that mattered. Till date, I joke to my husband that I don’t know whether I should be thanking their Thar for all that happened or not. One thing is whenever I hear someone is getting married from a faraway place my immediate question is “Are they planning to come in the morning of wedding day?”.

Share this story because no Indian wedding is complete without hiccups. For a full fledged version of an Indian wedding drama, don't forget to get your copy of My Best Friend's Son's Wedding.