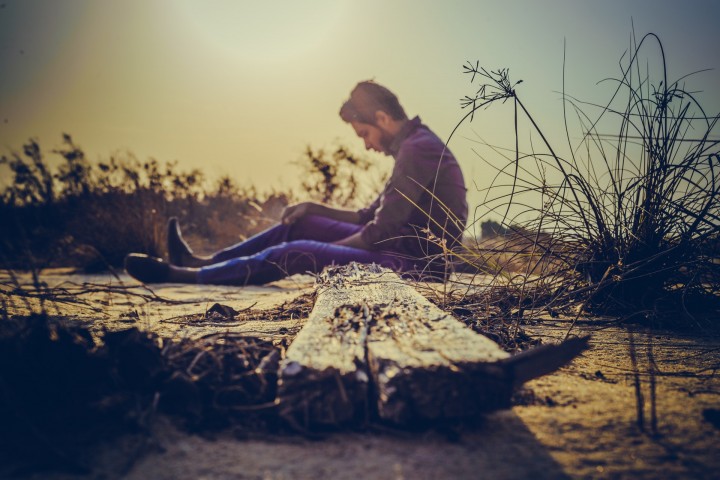 Hello everyone!
I am a normal looking guy & now I am studying in a university. The story is all about the girl whom I loved.

Well, she was above me in every aspect. I knew that girl since class 8th but in 9th class I started to have feelings for her. I proposed to her many times but she simply rejected each and every time.

However, we got promoted to class 10 and she told me that she also loves me. We stayed together in school. We sat together in the class, shared our food & cracked jokes. Those were the most special moments of my life as I had never been with a girl before. I didn't even speak to a single girl in class except her.

She is very beautiful. Sometimes, I feared that she might stop loving me because I don't have good looks compared to other boys.

Everything was going right but after the 10th board exams we both had to opt for different streams and I had to change my school. On the last exam, I even asked her will we still love each other? She proudly said that are you mad? We are not like other so called couples. We will always stay together. I changed my school but we continued to talk on social sites. We never met again. Our conversations almost stopped.

She came online for 2-3 times in a week and that too for some minutes. I asked her the reason. She told me that her mom always stays with her so she couldn't talk to me properly. I also understood her situation because she didn't have a personal phone. She came online from her mother's phone.

Every time I waited for several hours, so that she may come online and we could have lovely talks about each other but I was helpless as she rarely came online.

One day, she messaged me and told me that her mom has taken leave from the college. I forgot to mention that her mother is a teacher. My girl told me that she would not be able to talk to me as her mother has taken a medical leave for 2 years. I told her that don't worry, I will wait for you.

Sometimes, I became very impatient because I had never waited for someone for this long. During those two years I met her only once. I love her very much and wanted to marry her. In 10 class I scored 55% but as I loved her I wanted to give her a good future. I started working hard and scored 80% in +2 exams. I know that 80% marks are very common but for a below average student these marks are the biggest achievement. Even after the exams got over she never came online.

I waited for her and one day she turned up, and after 2.5 years we were having a regular conversation. Sometimes, I would be mad at her and ask her why didn't she talk to me even after the exams were over. She didn't gIve a befitting reply. Every time I asked her why is she behaving weirdly. But she never told me anything.

I also lost my temper sometimes and scolded her that why is she behaving like a stranger. We were in a relation. We had emotions. One day, I strictly asked her that will you marry me later in life? When she told me that nahi mai nahi rehna tere saath. I had a heartbreak. I was left with nothing but memories.

I often cried thinking about us. We had dreamt about our future, kids & everything. Even my parents knew about her and they had also accepted her. But how could she say no after all this! We even had physical relations. She doesn't even come online to see my messages & it has been weeks since we talked.

After some weeks, I discovered that she had created a new account. I felt very insecure after checking her account. I never even thought of some other girl except her. She didn't even allow me to add my female classmates and other girls but now the same girl was having many boys as friends in her account. I was very sad.

She doesn't talk to me anymore. I messaged her on her new account but then also she didn't give me a reply. I don't know what happened to her. I sincerely waited for her for 2 years and imagined my whole life with her. But now all my dreams are shattered and I am broken. I don't know the reason behind all this.

Why is she treating me like this? Maybe she is also angry because I behaved rudely when she didn't turn up for months. But the main point is that we don't talk and obviously never met each other. All my dreams are shattered and she is gone leaving me alone. We never met again.

Share this story so it can reach the writer's love somehow.