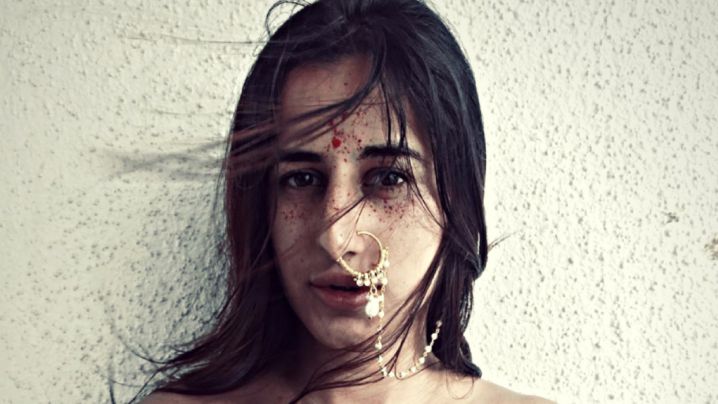 When people question me why are you like this? Or what’s wrong with you?

Instead of slapping, I just walk away putting on a smile on my big cheeks without much talking. I know that it will be just a total waste of my “ME time” even if I start explaining the stuff to them because anyway no one is ready to accept nor break out the stereotypes of being a girl. When I try to argue back and forth, people come up with lame examples like aren’t we living or married according to what a woman is supposed to do? In some of my friend’s point of view, my talk and debate bring a sarcastic laugh with a critical comment – ‘What are you talking about “flower power”?’

Oh! Seriously man, you are saying a woman expectation of equal space and freedom seems to be a cruel thing in this society.

If you say yes, then take a deep breath and think for a moment about your mother or sisters who are staying at home or working somewhere in corporate or anywhere. She wakes up even before a man wakes up who is also supposed to go to work. She does all the house chores and cooks considering it like one of her must do day-to-day life activities even if she is sick (excluding about less than 5% of men – I’m sorry, poor at statistics).

If a girl wears makeup and doll up herself, she becomes an eye candy to men and due to lack of his ability to control his desire, he blames the girl for dressing up.

This happens even in a well-educated society, the recent instances of the suicide of a graduate student at IIT Delhi due to her in-laws and her man whom she believed will support her until the end (poor girl who wasn’t aware that he was among those insecure guys trying to exploit you for money) and molestations which happens every day in different parts of the India. I’m not ready to play a blame game over here saying that it’s all men who are on the other side. Even a mother who is looking for a bride for their sons expects a daughter-in-law who can cook, feed, and do all the chores for her son. But one question to them ‘Isn’t she a child as well to her parents?’ Why does she have to take care of your child? Is it because you can’t take care of him?

This was one of the complaints which were made by one of the eldest in my family. I didn’t have a chance to walk away from there so listened to the gossip – she went to meet her son who is living with his better half somewhere far away. During the lunch preparation, while the girl was cooking, he washed the dishes for her. It seemed the mother went all crazy like I never made my son to do any house chores when he was with me, how could she make him do it? But why can’t she think for a moment that even the girl hasn’t done anything at her home whereas she was doing everything over her?

You made your son believe that women are less when compared to men since the beginning even though you are a woman out there.

If a girl earns much higher than the guy, the guy feels insecure. While during the process of an Indian wedding, when women are supposed to undergo so many changes from changing her clothing attire to wearing a toe ring and mangal sutra, why the guys aren’t supposed to wear or show off that he is married? Is this because girls can’t control their emotions so something has to be there to remind her that she is married? Due to that, he thinks woman are under men. If a girl breaks the stereotype (even if it is false), the society questions the upbringing of the girl.

I’m a girl who is in her late twenties, pursuing a career in scientific research, and supposed to get married in a year.

Sometimes women are sensitive like she might cry, it doesn’t mean that she can’t take care of herself and need someone. I get to hear words like women aren’t fit for research. Those words echo in my mind once in a while and keep me driving to prove that it isn’t true and there is nothing called as flower power, that a woman doesn’t want to be superior to a man. All she needs is her freedom like not looking at a girl as eye candy or a housemaid and if she outbreaks don’t call or categorize her as feminist or a slut until you understand the true meaning behind those words.

If we don't raise our voice, things will never change. Patriarchy needs to end and break the stereotype. Share this story and let's spread this beautiful message by our author.