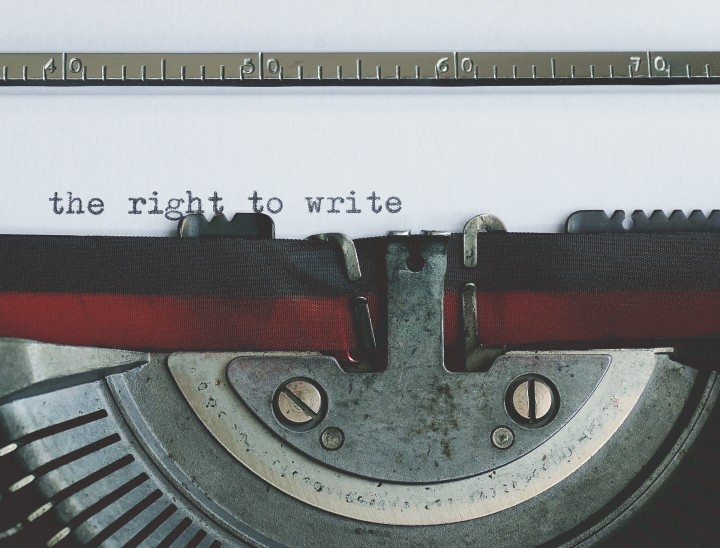 This story has been contributed by Aastha Atray, who is a journalist for Mid-Day India.

Every day, these days, it pains me to see what all is being said about the media. Regardless of the fact that there are thousands of A-grade journalists doing some mind blowing, good, genuine, non-agenda specific work, most of the sane minds don’t trust us anymore.

It’s because they see us all as Arnab Goswami, who has shouted his way into the middle class Indian’s hearts.

But that’s not the way it is, or the way it was. I became a journalist 18 years ago in 2002. I started my career at Asian Age, which was well respected at that time, thanks to its editor MJ Akbar, who since then has shown his real colours. I remember even going to meet Rajdeep Sardesai for an interview at NDTV at that time, which was just starting out.

Maybe, I have worked with good bosses and establishments who don’t believe in selling out. Maybe I have been lucky. But I know this, most journalists are like me. I can vouch for it. We started out to tell a story, and we are telling stories now.

Of people who need to get their story out, of people who are doing extraordinary work, and of people who make a change. Journalism for me is still a beacon of hope and harbinger of change and I will keep working for the good of society.

Share this story because both sides deserve a fair chance to tell their truth.

Your Stories
The Golden Bird
LIFE IN THE TIMES OF CORONA
BAKKAR. CHAI. SUTTA
HOW'S THE JOSH
LIFE IS TOUGH