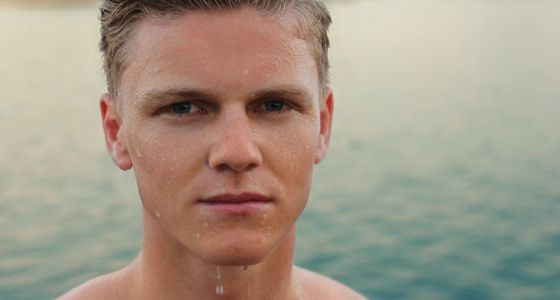 So, the solution was to maintain a balance, an equilibrium between 'want' and 'should' or at least that's what I've learned growing up. I could do whatever I wanted to but when the time would come I'd also have to do what I should do.

Similarly, I must focus on what I should be more than on what I wanted to be. But slowly, as I grew older, I realized that a time will come when 'should' will overpower 'want' and I'll have to devote my time and all my life to be what I should be and be what I want only when I get the time off, say a break of fifteen minutes or one fine day in many weeks when I get a relief from the busy schedule. Now, I think I'm more of a difficult case over here. I have followed the words of others diligently, trying to maintain a line between everything I do in life. I went out with friends but have returned on time before I could call it a night with my friends. I have got drunk but did not go beyond the third peg just to not make a mess, I have done whatever I wanted to do but to a limit just so that I can come up with an explanation to everyone.

I turned out the lights but kept the night lamp on even though I liked it better in the dark.

Would it be a lie if I said I don't think it's right to do what I should do? Yes, of course, a part of me does think that it's right. That's the only factor that has kept me going. But the thing is that part is not big enough and I don't even know if it's strong enough to keep me going on forever. The only conclusion I could jump on from all this is that I'm confused and maybe I really am. Take this piece of writing, for instance. I mean, which bloke in his right mind would want to write about such a stupid, boring, melodramatic teenage, 'depression is art' type of shit, talking about the problem in general then making it more complicated, that too during his exams and then explain it in a form of an example of what he's trying to say? I am confused, just like the rest of the world. I've maintained a balance all my life, so much that I really don't know what I want to do or what I want to be. I've made my life go with the flow of the words of people and what I see every day and that's what they've ever shown me.

But what if there is no balance? What if equilibrium is a hypothesis?

What happens then? I think that's how I get the answers to all my questions and realize that I'm supposed to do what I want to do, and I might end up making the worst of all deals out of it but it'll never be too late to turn the tables, to start from scratch and only then hard work would actually pay off.