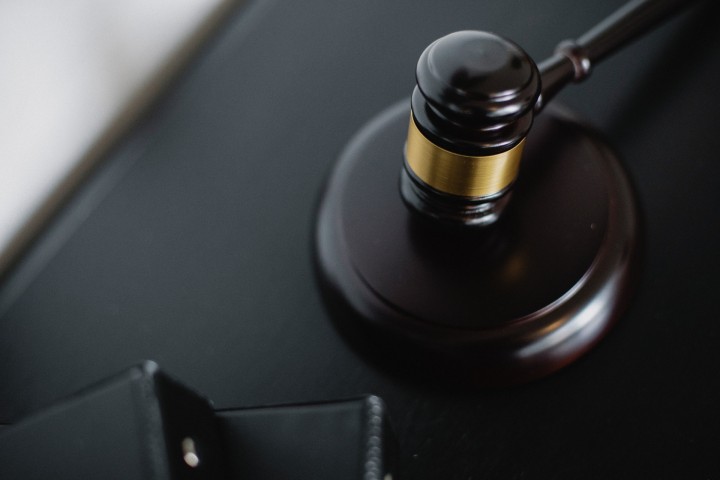 It's time we criminalize marital rape in IPC.

The government is not really supportive of this move, but things should change. Problems of misuse of any law associated with female harassment exist, as the government has pointed out. But such challenges should not prevent us from criminalizing rape in any form.

There is no doubt though, that laws for criminalizing marital rape, should be framed based on caution and a 360 degree view of all probable outcomes.

2. A very important problem with Indian laws have been their bias towards crimes committed against women. There is no doubt that women are more at the receiving end of rape, domestic violence and sexual harassment. But that said, there are many undocumented cases of such crimes committed by women on men and children.

Power is not necessarily a physical thing any more and a woman, who controls the relationship by her personality, economic capability and rarity in terms of gender ratio, may also in the 21st century, misuse that control and commit crimes. But the current framework of Indian laws including IPC 498, allow very little scope for male victims to get justice.

Thus marital rape as well as laws of domestic violence, should be scrutinized and revamped to accommodate a more general approach to include cases, where victims are not necessarily female. Rape, sexual harassment, molestation and domestic violence should no longer be considered as feminist issues only, but treated as overall social problems.

From Getting Slapped To Getting Teased About My Boyfriend, This Is How Our Story Unfolded

I Am A Man And This Is How I Was Sexually Abused By My Cousin Sister. Yes, That Happens.

I'm India's First Transgender Beauty Contest Winner. This Is How I Made It.