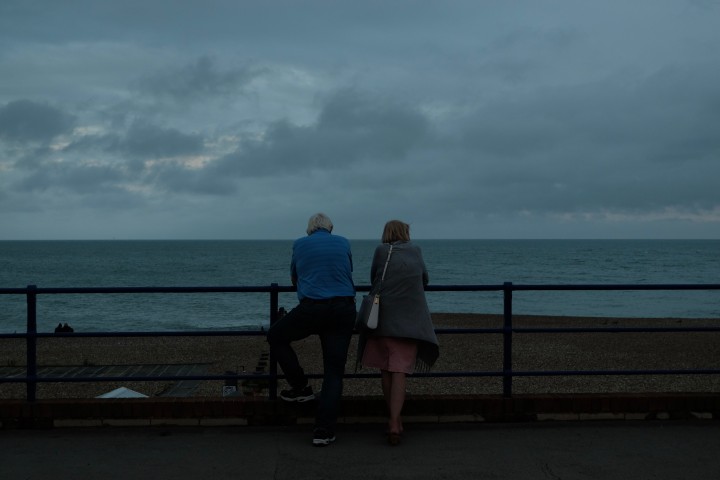 Hi I am Simran! As she fondly calls me due to my frequent travelling to my hometown. And this Simran is very filmy so 😊 “ja Simran ja jee le apne zindagi!!“

He is my magician, my teacher, my guide, my mentor.

The initial conversations were limited only to support in job hunting, but now it’s been a year that we have been very good friends. Day starts with his morning wish and day ends with me wishing him good night.

It’s often said that with some people, you need a lifetime to feel connected, but with some it’s just the instant hit. Same was with my magician.

So my dear magician, thank you for giving me so many smiles, for the endless talks, the courage to believe in myself and most importantly, for teaching me how to live in the moment. This one year as a moment is there to rejoice for the lifetime.

Wish I could say “It was pleasure being friends with you”. Goodbye from a mother and a wife.

This Mission Is In Honour Of My Guardian Angel