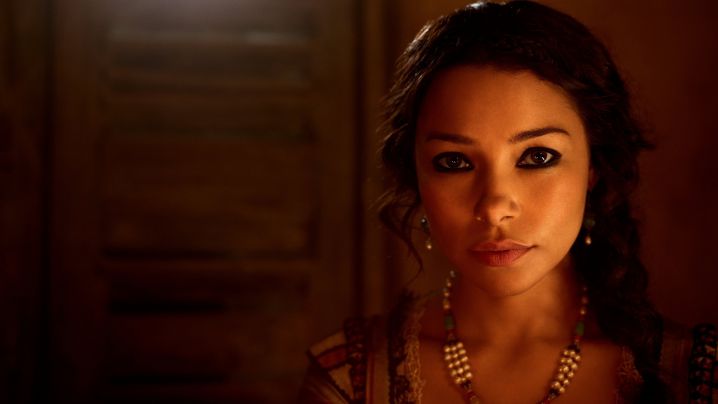 My husband and I courted each other for one and a half years before we got married. It was an arranged marriage. We exchanged our numbers on my birthday. When we started talking with each other we did not even realize how time flew. Soon it was 3.30 a.m. and our battery notifications warned us to go to sleep.

He confessed that he had shared a relationship with another girl for the past eight and a half years when we started chatting on the first day itself. But he said she had married someone else and now had a son too.

I was quite cool with it because I thought that everyone had a past. I didn’t find anything wrong in it.

We spent the next one and a half years after my roka getting to know each other. Things seemed like a dream come true. He was working in Pune.

He would come home every weekend just to meet me. I felt really special when he did this.

Sometimes I went to Pune to spend a night out in his city. We had an amazing time. I still have so many beautiful memories of the times that I spent with him. I decided that we would both go to Pune after we got married just to relive those days again.

We enjoyed preparing for our wedding and looked forward to getting married. Finally, I got married to him. Our rituals went on for four days and we then went for our honeymoon to Goa.

I then saw a message from his ex. She was congratulating him for his marriage. He was unaware of the message. I showed it to him. I was fine with it too. In fact, I asked him to reply to her too. But we were on our honeymoon so he didn’t reply to her text.

One day one of their common friends texted him casually and mentioned that his ex had felt bad when he didn’t reply to her text.

So he just replied to her text casually.

After a few days, I came across another message from his ex. I told her that I was replying to it. She apologized to me.

I told her that it was fine by me if both of them talked to each other. She was happy when I told her this. In fact, she even praised me for it.

After that, I did not get to see any further conversations between them. So I thought that the matter had ended.

But one day when I was checking my husband's emails, I was surprised to see that she had sent him an email. I asked him why he had got an email instead of a message this time. He ignored me and said that even he didn’t know why that had happened. He said probably it was just spam.

I was convinced and started trusting him again.

A week later, he went to Pune. I casually checked his phone again when he returned and saw that he had created another Facebook account to chat with her.

I was really shattered to see this. I had no clue about what to do next.

I couldn’t tolerate or accept the fact that they could still be good friends.

I know I had started feeling jealous after coming to know that my husband was chatting with her. I had never liked it when he spoke about her to me.

But I had convinced myself that even exes could be good friends. I knew that his ex was having some issues with her family after getting married. And that is why she was chatting with my husband. I knew he was just trying to support her and there was nothing else to the matter.

But they had talked to each other for 20 days for 50 minutes. And he had told me that he had been delayed because he had to finish his work. I talked to his ex and asked her to send me the screenshots of their chats. My husband had been smart enough to delete all the chats before coming home. I didn’t find anything weird in the chats.

But I am still clueless about what they chatted about for those 50 minutes for those 20 days.

I don’t trust my husband as much as I did earlier. Deep down I know he has not done anything wrong but he had not been completely truthful about talking with her for so long with me too. I am depressed. I am thankful for my lovely parents and in-laws who are helping me through this difficult time. But still, there are days when I wonder about it and I feel sad about it.

I am clueless now. I don’t know whether I should trust him or not. Every day I wonder if I am being cheated. Is there anything that I can do to get rid of this feeling that continues to haunt my heart? I have tried to get it out of my system in a thousand different ways and failed.

Our negative emotions are rooted in our fears. Our fears distort the reality. More often than not most of our fears are unfounded. Yet our fears are very real to us and  we do have to deal with our own set of fears. Let’s channelize all this negative energy in a positive direction. Let’s share this story and learn to find ways and means of winning the hearts of our loved ones with our intellect, inherent traits, skills/talents and our winning ways.

Here's Why I Admire My Flawed Yet Perfect Mum