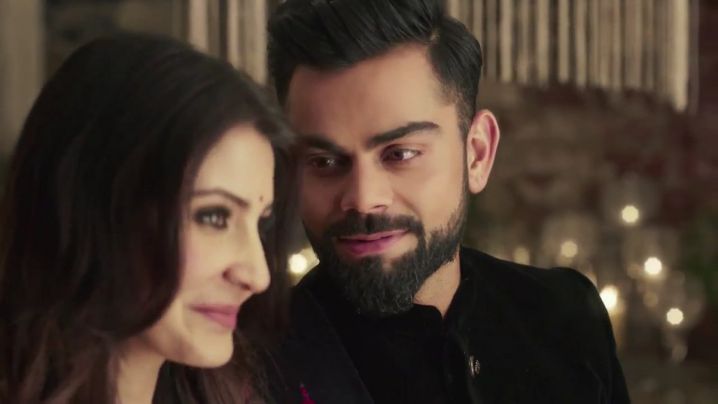 There I was fresh out of college, in the company I landed through campus selections. I was enthusiastic to start work on what I loved the most - embedded systems. When all my other friends chose other tasks to work on, I came to this field. Here I met a guy who was just like me. We were the only two freshers in the whole department, and I was the only female. I was proud of this achievement. Both of us quickly became friends as there was no one of our age, too. We started hanging out, going for coffees and lunches together. He was a shy person, but he started to share things about his life with me. He told me that during our training days in the company, he had proposed to a girl who had rejected him and that he couldn't get over her. Although I hadn’t known this girl personally, I was fond of her because she wasn’t very girly, just like me. I tried to be there for him, to console him and help him get through it. One of our batch mates was getting married and she was there too at the wedding, along with a couple of her friends. He told me that he wanted to face and tell her that he is over her. I was glad. When I was having a casual conversation with her, he came to us and confronted her in front of me. Although I was not required there I was happy that I could help a friend. Then came his birthday at the end of the year, and out of nowhere, he proposed to me. I was in shock as I had never expected it. I told him no and that we could only be friends. On New Year’s Eve, I was enjoying along with my girls. At 12 am, he called me and he was fully drunk. He said that he loved me for my boyish nature because I am friendly with all, the way I always laugh, that he loves me the way I am. I said that my parents would never accept him, being the only daughter, I cannot leave them. They have struggled a lot just to fulfil my basic needs, so I cannot even think of disappointing them. A few days later, he said that he wants to speak to my parents and if they are ok with it, only then he would be with me. On that very day, he did approach them!

He spoke to my mom and dad. As expected, my parents refused him. But I was quite impressed with his courage and by the way he tried to convince my parents. For their sake, I also stood by my word.

One night, he kept calling me continuously. I put my phone on silent and slept. He called all our friends and told them that he loved me. Our friends weren’t the trustworthy kind of people. We became the hot topic in our office and the whole company knew. I confided in my best friend because only she knew that I had started to like him. She advised me to stay calm for some time and then ask my parents again. They might just give in. I felt she was right and continued to stay with him. Those few days were very confusing.

This irritated me to the core, and at the same time, I had to move to another department because of a project. We did not speak to each other for a few days. I landed a better job in Bangalore and I thought that it would be a better idea to stay far away from all this. At the same time, my dad's friend who had a son was considering a marriage alliance for him, with me. My dad was happy about it. He sensed that I was moving to Bangalore because of the guy and not because of my career. It was my last day at the company, and I met him and told him all this. He seemed okay with it. Although I was settled in my new company, we were still texting each other. I told him that I would need time to convince my dad to call off the ongoing alliance. For the first step, I told my dad that I didn’t like the boy and I would marry someone else. But this is what happened within the next week-

I heard from his friend that he left for Germany for further studies. I was totally unaware of this. He never contacted me after that. I was in pain and there was no one I could talk to about it.

I was in a new city with a new job, but I could not bring myself to concentrate on my work. I was heartbroken, thinking every day how he could leave me just like that, without informing. His Facebook was deactivated, and the phone was not reachable. Days turned into weeks and months to years. After two years of waiting blindly, I finally agreed to see prospects for my marriage. In fall of that year, I managed to find one according to my taste, and the who met the criteria as per my feminism. This man was working in Germany and I agreed to marry him if he could find me a job there. After six months of trying, I found a job and said yes to his proposal.

The good thing is that although I earn more than my husband, he never made a statement like, “a wife should earn less and be happy about it.”

Today I write my story close to my first anniversary, and I wish I could meet him once and show him how happy I am with my husband, who is a proud feminist.

Share this story because it is the need of the hour.

Here's How Our Love Story Turned To Happily Ever After