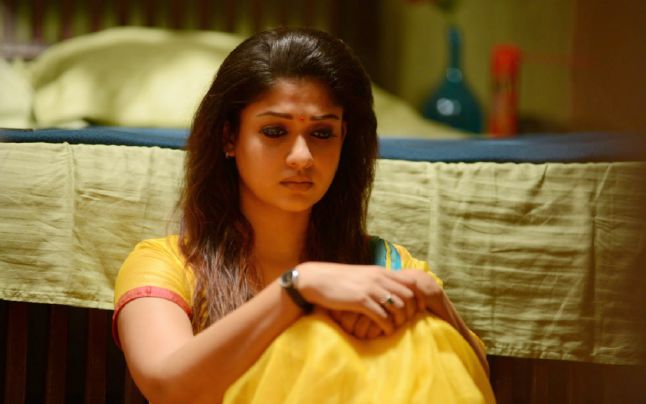 I was a meritorious girl during my school. It was an all-girls school, so I couldn't get any chance to interact with boys. Moreover, I belonged to a lower middle-class family where I've been told that my career wouldn't be great if I talked to boys.

As an obedient and studious girl that I was, I obeyed what I was supposed to. During my college days, many boys proposed to me but I denied them because I wanted to be a one man woman in my life.

Soon after finishing my post graduation, I got a job in a good school in my city. All of my friends were getting married and I wanted to be married and settle down too, as it felt like the right time.But there was no scene of my marriage at home as everyone was engaged with their own problems.

Meanwhile, I met a guy and got attached to him. I soon realised that I was in deep love.He was a relative too. So I trusted him a lot and decided to be together with him.

I applied for the job in the same city and we started living together, it was like a dream for me. Little did I know that it was going to turn into my worst nightmare.

As we shifted together, he told me that he'd lost my ATM card; I asked him not to worry because we could manage with my money.

But he was actually playing me and didn't actually want to spend. I was too stupid that I couldn't realise it. My salary was twice his salary, so he tactfully asked me if we could open an account together where both of us could deposit half of our salaries and then we' could use it for the expenses like rent, groceries etc. Do notice that half my salary was equal to his salary here!

On the top of all this, all the household work was supposed to be done by me and I was okay with it; I didn't know why! But he didn't stop there. He started insulting me in front of others for no reason, and then he started beating me badly.

It’s been nine years and I remember every wound I had.

Ultimately, when I've had enough, I decided to break the relation and moved to a different city. I was so broken and shattered that I was finding it difficult to concentrate on the job. Every day I used to wonder why he had to do that? I was trying hard to come out of this trauma, when one of my colleagues proposed me.

I told him that he had no idea of what was happening in my life and he insisted on knowing it. He also told me that it hardly matters to him as to what happened to me in the past. But I told him about everything anyway.

He then told me that he liked my honesty and that he wanted to get married to me. Even though I denied initially, we got married after a while. But wait, it wasn’t the happy ending I looked for. It turned worse. My husband left his job soon after the marriage, and for no reason.

He taunts me by saying that I’ve brought him bad luck and whosoever with me has to bear with it for the rest of their lives.

I sold my jewellery and broke my FDs to repay the business debts he had from before. Now, It has been 8 years since I’ve been married, and I experience emotional torture every single day. I just don’t know what to do!

Share this story if you believe that incapable men should stop harassing their wives just to stabilize their insecurities.

The Golden Bird
LET'S FACE IT
BAKKAR. CHAI. SUTTA
LIFE IN THE TIMES OF CORONA
YOUR STORY
POEM