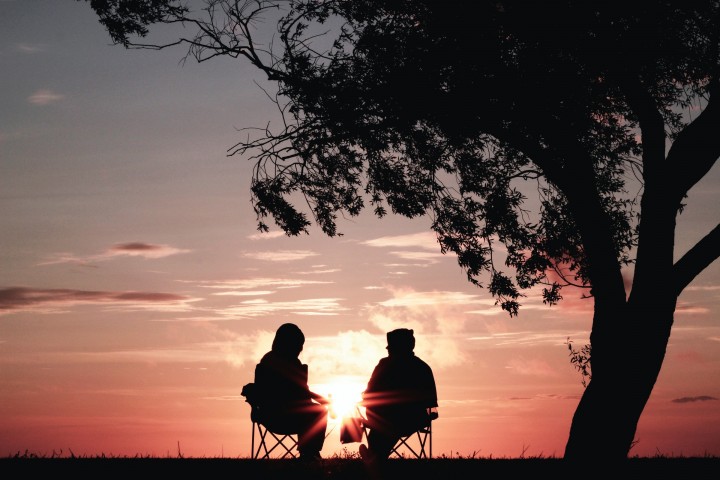 Mine is an arranged marriage. What does a marriage need? Love, respect and trust. All three are perfectly placed between us but now I realize, something is lagging that’s hurting it most.

Being a girl of 21st century, I am still struggling. It doesn’t matter whether you have an education or not. They are tied up with so many emotions, drama, values that they have to suffer just because her husband is a mumma's boy.

Life seems to be beautiful when you are in courtship period. After marriage, it still seemed perfect as I had married the one I loved. I am an independent woman who has been raised by strong parents.

My father believed that his two daughters should stand on their feet. He built our career. He retired early but still he had invested savings on our education. But nobody understands efforts of the girls parents raising independent daughters. They only value the things that have to be given as gifts in marriage.

They will taunt you, compare you among existing or neighbourhood people, what they had brought in their marriage.

After giving gold, silver, diamonds, cash, furniture and most importantly a PhD daughter in law in medical field still it is difficult to satisfy them. I didn’t live with my husband after 1 year of our marriage due to my doctorate degree. I used to visit them on my holidays.

In this one year, only I was the person to travel, and he only visited once. I could understand as my father in law was having health issues. But little did I know, he was controlled by his mother. I resigned from my job and thought of living a settled life with hubby.

When I finally came back, she would shout, create drama that could spark my inner patience and provoke me to say something and let it become an issue. She would say that it is her kitchen. No room in house is specific for people. Come in my kitchen after having bath, wake up at 6 am etc etc.

Sometimes, I would oppose orthodox values but ultimately this would create fight among my husband and me. I gave up just because of this. My only work is to smile like a joker, greet everyone, cook, serve plates. Everyone has a mood but I have to be a joker at all times.

My husband shares an  emotional relationship with me. I think he’s perfect for me and in this world he means the most to me. But, the drama created by his mother will change our relationship and sometimes I think I am stuck in this marriage.

In April , my father in law's condition wasn't well, and my husband wanted his mother to sleep with us. I admitted okay as it was a difficult time for all of us especially for her. But, unfortunately in May he expired.

That was an emotional trauma for all of us. We postponed tehravi in pitrapaksh of sept, as there was a lockdown and no relative could have visited, he was forbidden to have any kind of physical relationship with me. I supported him too. He used to sleep with his mother, as he cares about her. I still agreed.

Finally in sept, after all rituals were done, we thought we can now have a family and I started counting my fertility dates. The drama has been created on that day by his mother. Just because I have given her kadha over tea. The only thing I said was choti baton ka bada issue kyun ban raha hai , abhi bana dungi chai.

But little did I know, it was a big word for both of them. My husband called me badtameez, and at 11.15 pm he said book OLA and go to your parents house. I felt like ending my life. But only person that came over my mind was my father.

The only thing is, what’s the need of investing love and care for him. Who am I? Just a maid for a house or joker . If his mother says anything, I have to ignore and this will make them all happy, and if I utter a word it makes me badtameez.

I have compromised too by making physical distance with him. I used to take care of family. Doesn't matter if I am delivering lectures via online classes, I have to serve food as per her scheduled time. The love, time, care I have invested in our relationship is of no value when it came to his mother. It’s her nature to create dramas, unnecessary issue, they all understand. But no body understands that I couldn’t be a joker all the time to make them all happy.

I don’t want to live as it all feels suffocating. You have no independence for your emotions. If a mother in law says a thousand things, it’s okay, but an utterance of word from daughter in law will create hurricane. I am losing my love for my husband. I wish, if time could reverse.

When will this age old issue resolve. When will daughters in law start getting treated as equals? Share this story so that people can understand that times may have changed, but some things remain the same.